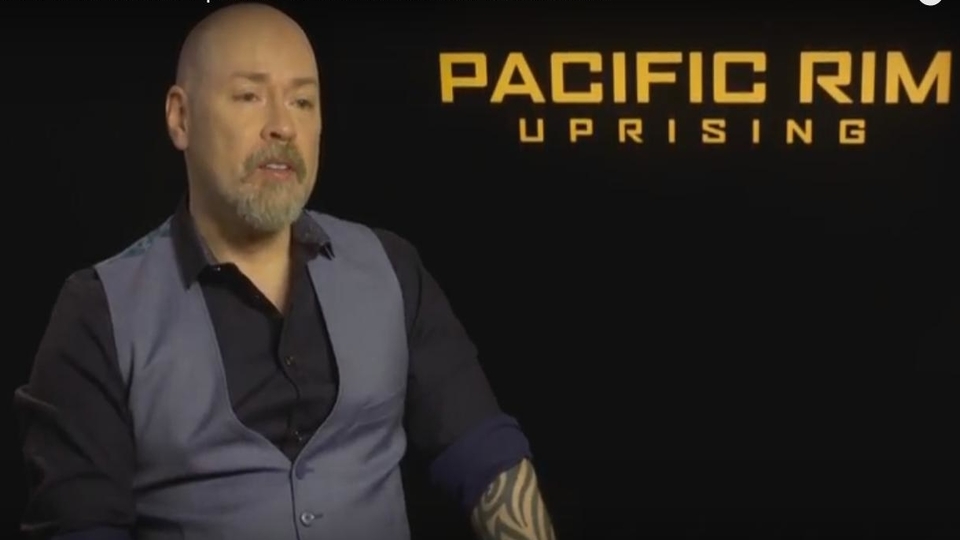 Pacific Rim: Uprising is out to own now. The action spectacle is directed by Steven S. DeKnight, who discusses the movie in greater depth in an inclusive interview just released.

Pacific Rim Uprising is out now on Digital, 4K Ultra HD, 3D Blu-ray, Blu-ray, DVD, Steelbook and On Demand from Universal Pictures Home Entertainment. It’s safe to say that if you were a fan of the first movie then you’ll love this one too!

Taking place ten years after the events of the first film, the Kaiju have returned to Earth with a vengeance that threatens our very existence. Reigniting the conflict between the monsters and the man-made Jaeger robots, the human-piloted vessels must endure their gravest challenge yet.

There’s more than forty minutes of bonus content to get stuck into too on 4K Ultra HD, 3D Blu-ray, Blu-ray, DVD and Steelbook.

John Boyega (Star Wars: The Force Awakens) stars as the rebellious Jake Pentecost, a once-promising Jaeger pilot whose legendary father gave his life to secure humanity’s victory against the monstrous Kaiju. Jake has since abandoned his training only to become caught up in a criminal underworld. But when an even more unstoppable threat is unleashed to tear through our cities and bring the world to its knees, he is given one last chance to live up to his father’s legacy.

The international cast also includes Tian Jing (Kong: Skull Island) and Adria Arjona (Emerald City). Rising up to become the most powerful defence-force to ever walk the earth, they set course for a spectacular adventure on a towering new scale.

Check out the Blu-ray boxart for Pacific Rim: Uprising below;