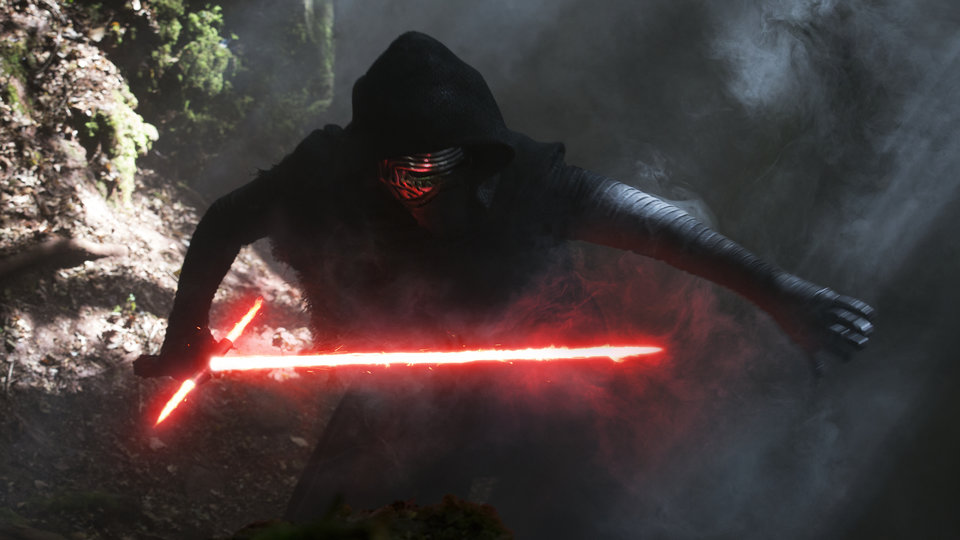 A long time ago in a galaxy far, far away…well six months ago in cinemas all round the world to be precise, Star Wars Episode VIII: The Last Jedi stormed the global box office. In doing so it opened a rift in the audience so wide it is still being discussed in heated social media arguments to this day.

The most divisive Star Wars film of all time, Rian Johnson’s bold and visually stunning film set the long-running story on a course that not everyone was comfortable with. Others however were delighted to see the Skywalker saga being pushed into new and interesting territory.

But what will happen next in the adventures of Rey (Daisy Ridley), Finn (John Boyega), Poe (Oscar Isaac), and that very naughty boy Kylo Ren (Adam Driver)? If like us you are breathlessly anticipating the as yet untitled Episode IX then keep reading, as we have pulled together everything we know so far about the latest instalment of those wars among the stars…

When will Star Wars Episode IX be released?

Star Wars Episode IX will be unleashed to the world on December 20 2019, bringing this new trilogy to a conclusion.

Who will star in Star Wars Episode IX?

Lucasfilm have announced that filming is due to begin on Star War Episode IX at London’s Pinewood Studios on August 1, 2018. They have confirmed that the returning cast will of course include, Daisy Ridley, Adam Driver, John Boyega, and Oscar Isaac. Lupita Nyong’o and Domhnall Gleeson are also returning, as are Kelly Marie Tran, Joonas Suotamo, and Billie Lourd.

There are also some fabulous new additions to the cast including Keri Russell (The Americans, Felicity, Mission Impossible III), Naomie Ackie (Lady Macbeth), and Richard E. Grant (Withnail and I).

It should come as no surprise that Star Wars stalwart Anthony Daniels will once again be donning the gold suit as C3-PO. He is joined by fellow original trilogy veteran Billy Dee Williams, reprising his role as that old smoothy Lando Calrissian. And of course, the news we all expected, but are delighted to see finally confirmed, the great Mark Hamill will return as Luke Skywalker.

The biggest surprise from the casting announcement is that the crucial role of General Organa will once again be played by Carrie Fisher, using previously unused footage from the filming of Episode VII: The Force Awakens. Director J.J. Abrams added, “we were never going to recast, or use a CG character. With the support and blessing from her daughter, Billie, we have found a way to honor Carrie’s legacy and role as Leia in Episode IX by using unseen footage we shot together in Episode VII.”

J.J. Abrams, the man who kicked off the Sequel Trilogy with The Force Awakens is back in the director’s chair to finish what he started. Colin Trevorrow (Jurassic World) had been originally attached but left the project over creative differences.

Who will write the screenplay for Star Wars Episode IX?

Colin Trevorrow and his frequent collaborator Derek Connolly delivered the first script for Episode IX, and this was subsequently re-written by British screenwriter Jack Thorne, who is probably best known as the co-writer of the outstanding This is England series.

When J.J. Abrams was brought in to direct, the previous screenplays were scrapped, and he started work on a new script with co-writer Chris Terrio. When the credits roll on the film, I suspect it will just be Abrams and Terrio as the credited writers.

What can we expect from Star Wars Episode IX?

Nothing is known of the plot so far, and thanks to the astonishing turn of events in The Last Jedi, nothing can really be predicted. Usually the middle film of a trilogy serves two functions: raise the stakes (usually by going darker) and set things up for the finale. The Last Jedi however, completely wiped the slate clean. Kevin Smith famously referred to this as “fuck you Force Awakens.”

We can safely assume that Episode IX will feature space battles, the force being used by both the dark side and the light, and one would expect there to be an almighty lightsaber duel towards the end. Beyond that, we’re going to have to wait for the trailer.

When will we see a trailer for Star Wars Episode IX?

The first trailer landing for films of this size are something of a cultural event. The Last Jedi trailer was premiered at the Star Wars Celebration fan event in April 2017. Bearing that in mind, put the following dates in your diary:

Star Wars Celebration 2019, April 11-15 in Chicago Illinois. Timing wise it is the perfect place to drop the first teaser trailer. After that is the San Diego Comic Con in July, and then the D23 Expo in August. It would be highly expected for Episode IX to feature heavily at one of these events, and a new extended trailer is bound to be part of the show.

Will there be more films after Star Wars Episode IX?

In a word, yes. Lots of them in fact. Whether or not we will see further adventures about these characters in a new trilogy of episodes X through XII remains to be seen. But I wouldn’t rule it out.

We do know that Lucasfilm head honcho Kathleen Kennedy was so impressed with Rian Johnson that she has asked him to write and direct his own original trilogy of films within the Star Wars universe. There has also been a lot of talk recently about a spin off Boba Fett film written and directed by James Mangold, though this is yet to be officially confirmed.

There’s been internet scuttlebutt for a long time regarding a film (or films) about Obi-Wan Kenobi set during the period between Revenge of the Sith and A New Hope. The likelihood of this was most definitely strengthened by the appearance of a certain character towards the end of Solo: A Star War Story.

So to conclude, I hope you like Star Wars movies, because you’re going to be getting a whole bunch of them. We cannot wait!

Keep this page bookmarked and check back frequently for the latest information on Star Wars Episode IX.