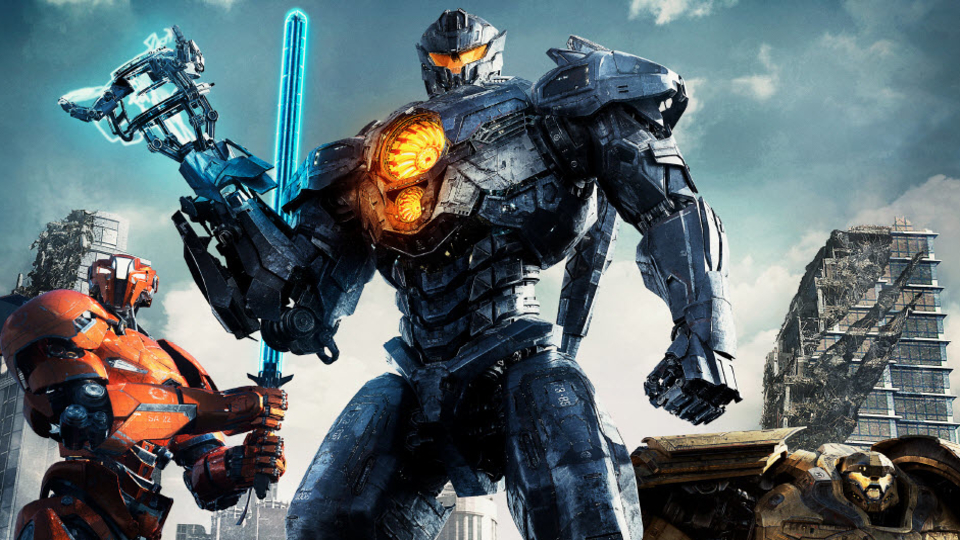 To celebrate the release of Pacific Rim: Uprising, out now in UK cinemas, we’re giving away five merchandise packs.

Check out our review of Pacific Rim: Uprising

John Boyega stars as the rebellious Jake Pentecost, a once-promising Jaeger pilot whose legendary father gave his life to secure humanity’s victory against the monstrous Kaiju. When an even more unstoppable threat is unleashed to tear through our cities and bring the world to its knees, he is given one last chance to live up to his father’s legacy, leading a brave new generation of pilots that have grown up in the shadow of war.

As they seek justice for the fallen, their only hope is to unite together in a global uprising against the forces of extinction.

In this article:Competition, Pacific Rim: Uprising