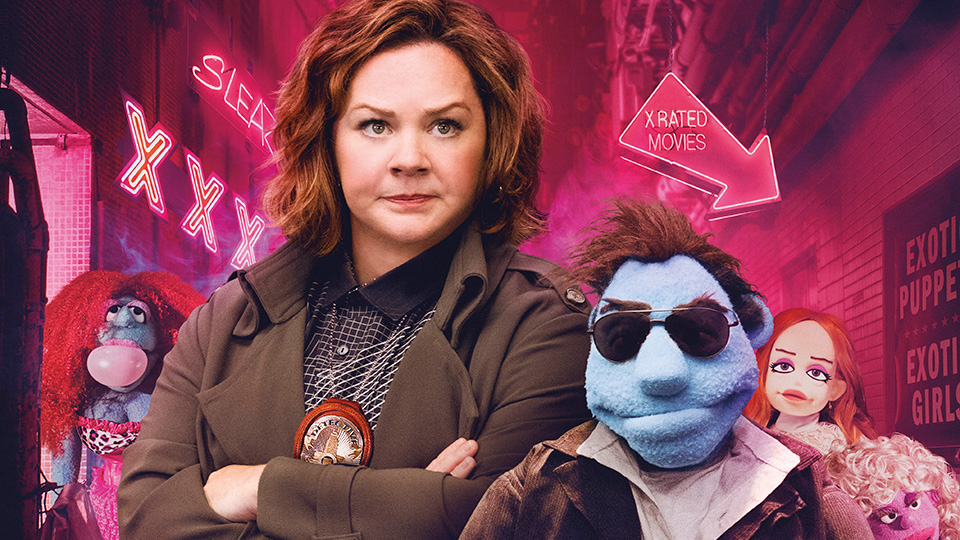 A one-sheet poster has been released by STX for upcoming crime comedy The Happytime Murders.

The Happytime Murders is set in the underbelly of Los Angeles where puppets and humans coexist. Two clashing detectives, one human and one puppet, are forced to work together to try and solve who is brutally murdering the former cast of “The Happytime Gang,” a beloved classic puppet show.

The film features a screenplay by Todd Berger (Kung Fu Panda: Secrets of the Masters) based on a story by Berger and Dee Austin Robertson. It is produced by Brian Henson, Jeff Hayes, Jason Lust, Melissa McCarthy and Ben Falcone.

You can watch the hilarious redband trailer for the film and whet your appetite below:

The Happytime Murders will be released in UK cinemas on 24th August 2018.

In this article:Melissa McCarthy, The Happytime Murders