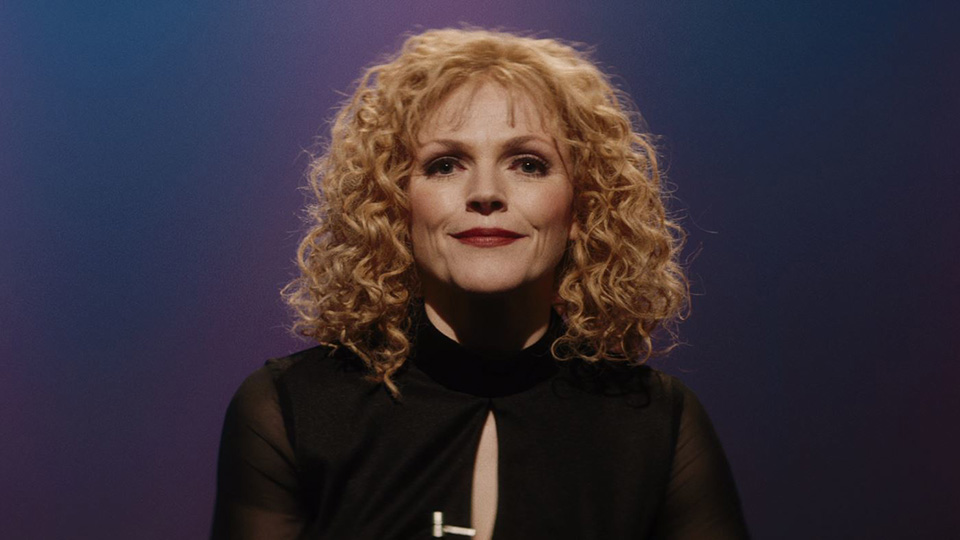 British comedy Funny Cow will be released on Download on 13th August and DVD on 27th August 2018.

The film charts the Funny Cow’s rise to success set against the backdrop of working men’s clubs and the stand-up comedy circuit of the North of England of the 70s and 80s.

From her troubled childhood to her turbulent adult relationships, the Funny Cow uses the raw material of her life experiences to bring her unique style of comedy to the stage. As a stand-up comedienne in an all-male world FUNNY COW delivers tragedy and comedy in equal measure.

Special features on the release include Making Of Feature, Deleted Scenes and Unseen Teaser.

Funny Cow is directed by Adrian Shergold and written by Tony Pitts. It is produced by Kevin Proctor, Mark Vennis, Peter Dunphy and Charlotte Arden.

Take a look at some images from Funny Cow in our gallery below:

In this article:Funny Cow, Maxine Peake