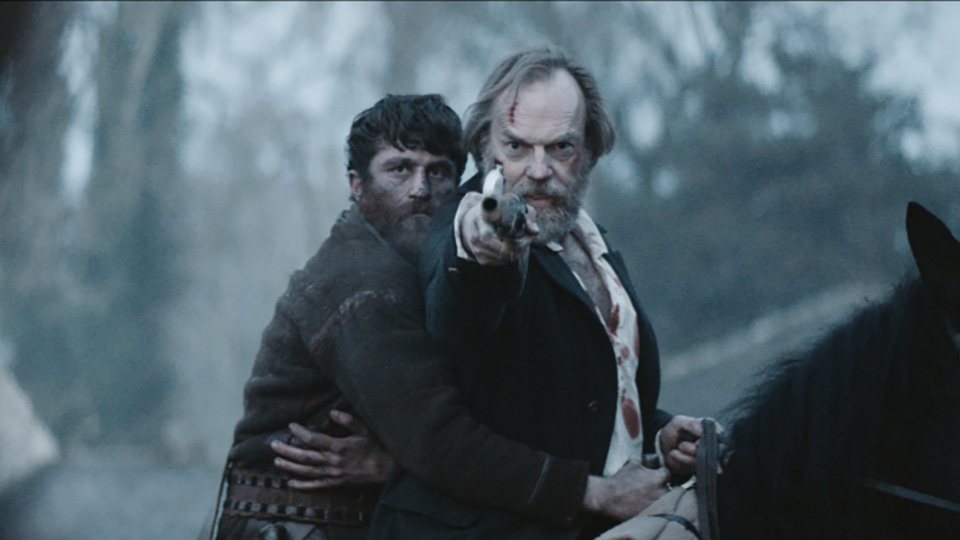 It’s 1847 and Ireland is in the grip of the Great Famine that has ravaged the country for two long years. Feeney, a hardened Irish Ranger who has been fighting for the British Army abroad, abandons his post to return home and reunite with his family. He’s seen more than his share of horrors, but nothing prepares him for the famine’s hopeless destruction of his homeland that has brutalised his people and where there seems to be no law and order. He discovers his mother starved to death and his brother hanged by the brutal hand of the English. With little else to live for, he sets a destructive path to avenge his family.

The film will be released in the Republic of Ireland by Wildcard Distribution and Northern Ireland from Wednesday 5th September and in mainland Britain on 28th September 2018 by Altitude.

Advertisement. Scroll to continue reading.
In this article:Black 47