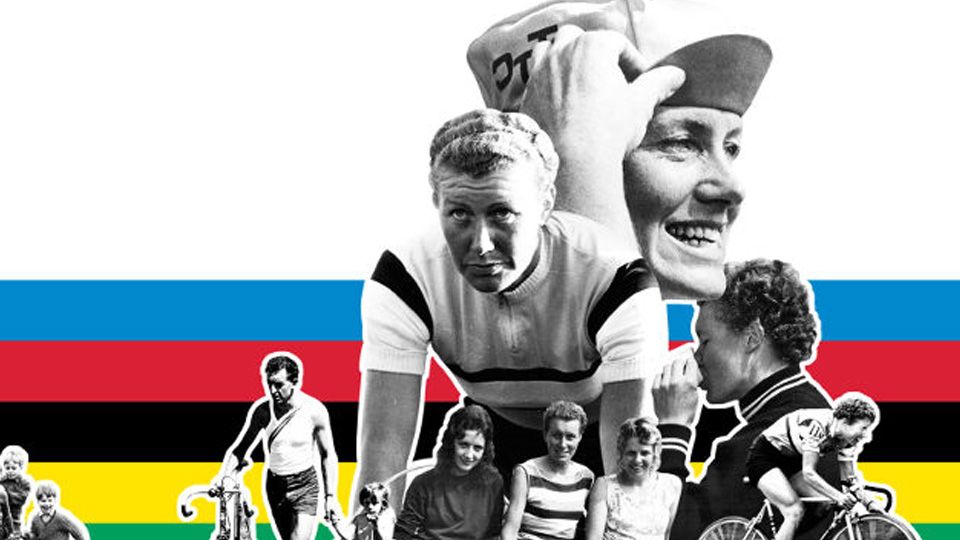 Maxine Peake makes her stage writing debut with Beryl, commissioned by West Yorkshire Playhouse. Originally written for Radio 4 in 2012 and adapted for this world premiere staging, the play looks back at the extraordinary sporting achievements of Morley cyclist Beryl Burton.

Beryl is directed by Rebecca Gatward and Penny Layden takes on the role of Beryl Burton, with John Elkington as Charlie, Dominic Gately and Chelsea Halfpenny. This new production is presented by the Playhouse as part of the Yorkshire Festival 2014: over 100 days of arts and culture.

It was 1954 when Beryl Charnock met keen cyclist Charlie Burton. In those days they cycled in clubs and once Beryl started she was smitten, not only with Charlie but by the thrill and freedom found on two wheels. Beryl was better than good, she was the best and she was determined to stay that way.

Five times world pursuit champion, thirteen times national champion, twice road-racing world champion. Her accolades include time trials, former world record holder, former British record holder, an MBE and an OBE. Leeds-born Beryl Burton was one of the most astonishing sports people ever to have lived – but with her down to earth, no-nonsense approach to life and to success, she remains a mystery.