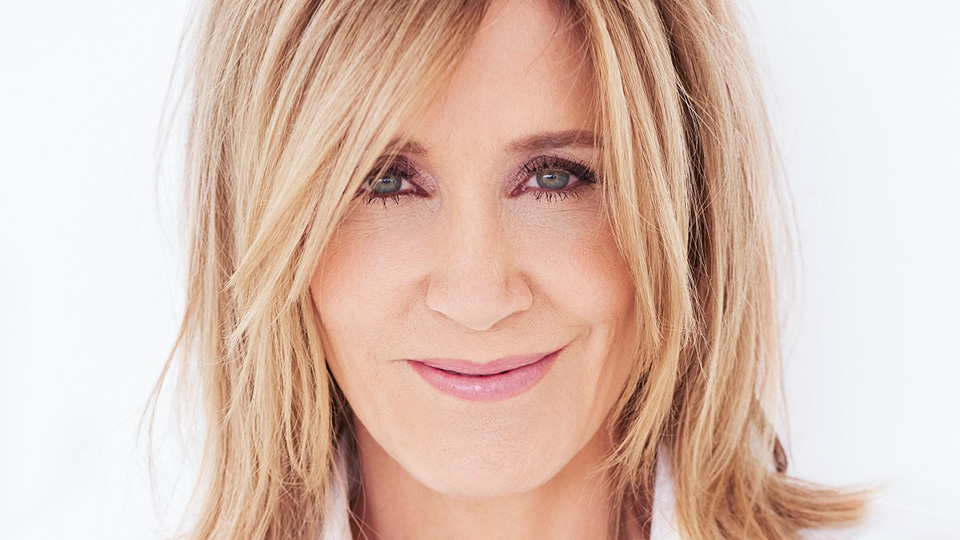 Huffman will be joined in the cast by Jharrel Jerome (Moonlight) and Jovan Adepo (Fences). It was previously announced that the cast would include Michael K. Williams, Vera Farmiga and John Leguizamo.

Central Park Five is based on a true story. It chronicles the notorious case of five teenagers of colour who were convicted of a rape they did not commit.

The four episode limited series will focus on the five teenagers from Harlem – Antron McCray, Kevin Richardson, Yusef Salaam, Raymond Santana and Korey Wise. The series will span from the spring of 1989, when each were first questioned about the incident, to 2014 when they were exonerated and a settlement was reached with the city of New York.

Huffman will play Linda Fairstein, the prosecutor who headed the Manhattan district attorney’s sex crimes office during the case.

Jerome will play Korey Wise, one of the wrongfully convicted five who was charged as an adult in the case and served twelve years in prison before being exonerated.

Adepo will play the exonerated Antron McCray, another member of the wrongfully convicted five, who was released after serving six years in a New York State prison.