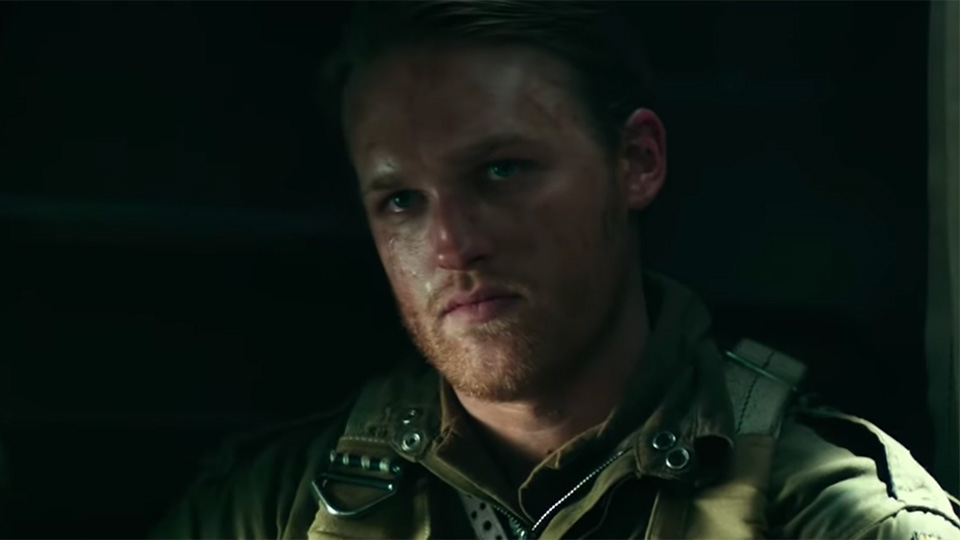 The trailer has been released for upcoming war horror Overlord and it’s not for the easily scared.

Set against the backdrop of World War II, Overlord finds a group of soldiers caught behind enemy lines. They discover that the Nazi camp they stumble upon is carrying out horrific experiments on people.

The trailer starts off deceptively positioning the film as a war drama but things soon take a turn for the chilling. If you don’t like blood and horror, then we suggest you watch the trailer with a cushion to shield your eyes as it gets pretty nasty!

The film is produced by J. J. Abrams and Lindsey Weber, and directed by Julius Avery. It features a screenplay by Billy Ray and Mark L. Smith, from a story by Ray.

The UK release date for Overlord hasn’t been confirmed yet but the film is expected to arrive on 9th November in the US.

Advertisement. Scroll to continue reading.
In this article:overlord