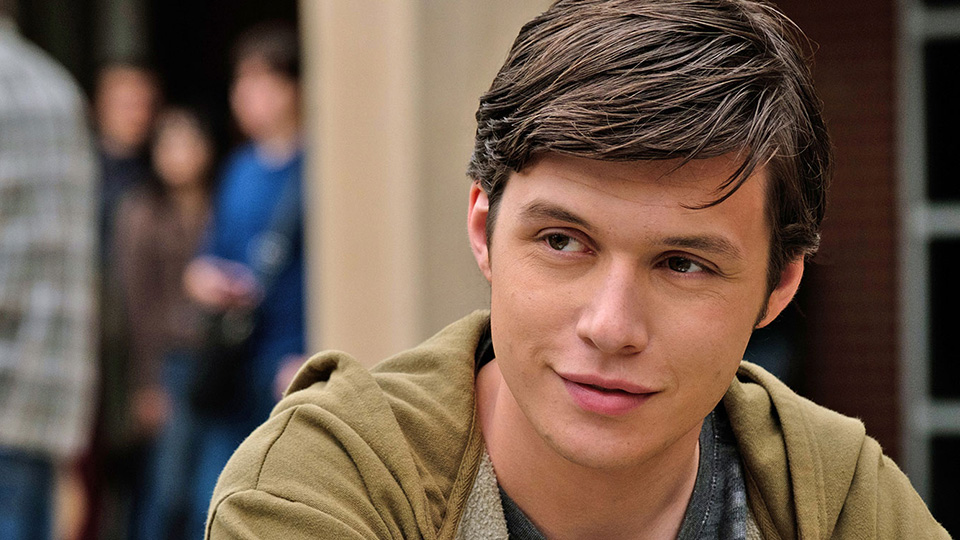 Romantic teen comedy Love, Simon has been one of the critical hits of the year, striking a chord with audiences across the world.

Ahead of it’s Digital Download and DVD release, we’ve got our hands on a deleted scene from the movie, which is one of the extras on the DVD release.

In the clip Simon (Nick Robinson) is taken to a gay club by his best friend Nick (Jorge David Lendeborg Jr.). As Nick tries to encourage Simon to meet guys, the two are approached by a fellow club-goer played by Colton Haynes (Arrow).

At first mistaking him for a guy named Alex, Colton asks Simon to dance with him and before Simon can reply, Nick’s already answered for him. As Simon dances with Colton, a waiter passes by and asks for Simon’s ID when they try to place a drinks order.

Colton asks how old Simon is and shortly after Simon and Nick are thrown out of the club.

Love, Simon is directed by Greg Berlanti (Arrow, The Flash) and also stars Katherine Langford, Alexandra Shipp, Jennifer Garner and Josh Duhamel. It is based on the book Simon vs. The Homo Sapiens Agenda by Becky Albertalli.

Love, Simon is coming out on Digital Download on 30th July and on DVD on 6th August.