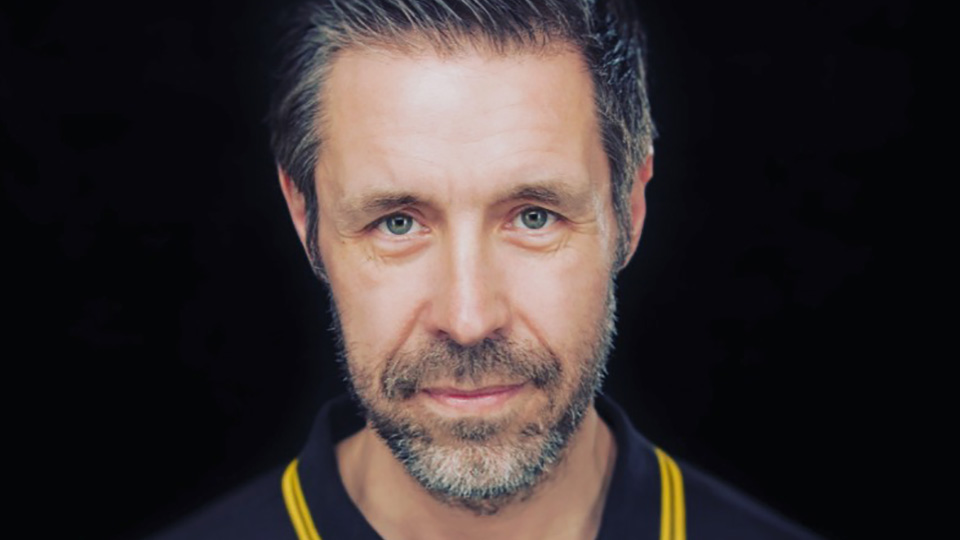 Production has begun on How to Build a Girl, the big screen adaptation of Caitlin Moran’s best-selling semi-autobiographical novel.

It’s 1993, and there’s only one way for a fat, bright, funny, working-class sixteen year old (Feldstein) to break out of her tiny, crowded house in Wolverhampton, and go on the somehow noble sex-quest she desires – to reinvent herself as swashbuckling, top-hat-wearing rock critic Dolly Wilde, and explode all over London. The only question is – was Dolly Wilde the right girl to build?

How to Build a Girl is executive produced by Daniel Battsek, Ollie Madden and Sue Bruce-Smith for Film4, Tim Headington and Lia Buman for Tango, Zygi Kamasa and Emma Berkofsky for Lionsgate and Caitlin Moran.

Alison Owen says “We are excited that Caitlin’s brilliant literary heroine is finally making it to the big screen, and can’t think of anybody more inspiring than Beanie to bring Caitlin’s exquisitely funny character to life.”

Debra Hayward adds “We’ve been incredibly lucky to add Paddy Considine and Sarah Solemani, as Johanna’s ‘unconventional parents’, to our already stellar cast. And there are more surprises to come.”

The film is made with the support of BFI Locked Box Initiative and it will be distributed by Lionsgate in the UK with Protagonist Pictures handling worldwide sales.

Advertisement. Scroll to continue reading.
In this article:Caitlin Moran, How to Build a Girl, Paddy Considine