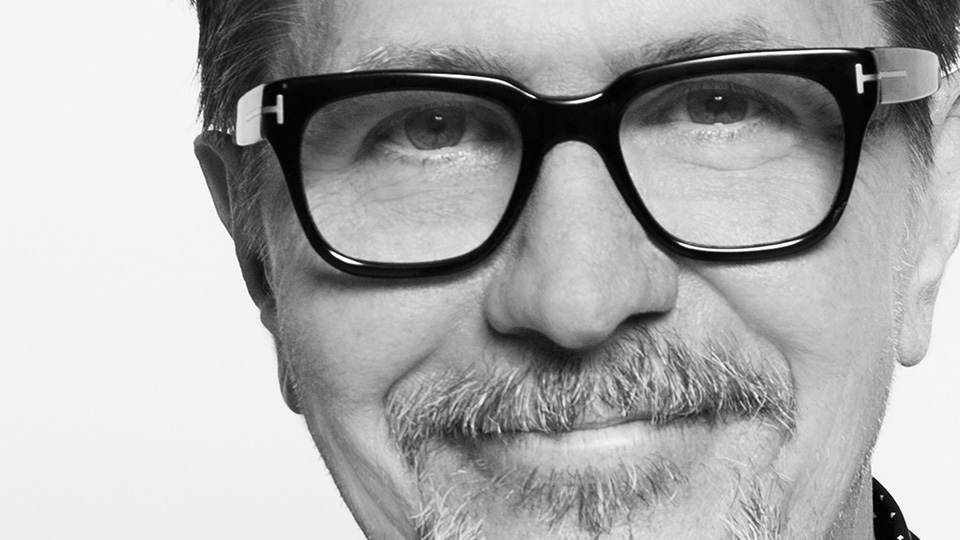 Producer Matt Williams noted, “We are extremely excited at the opportunity of working with actors of the pedigree and ability of both Gary and Jessica. In Killers Anonymous we have created something that has the potential to become a cult classic, Martin (Owen) is a truly exceptional talent and with the already brilliant ensemble, Gary and Jessica are the perfect tonic for this exciting project. They are well respected across the industry and we literally couldn’t have found a better fit for the roles they are playing.”

The film enters a world that exists beneath ours, beneath the day to day, the restraint and the order. For every life there is a death, and for every person there is an itch that only the few scratch; the dark voice that tells us to blow out the flame of another’s life. You might walk down a street and brush shoulders with a stranger and exchange a polite smile, completely unaware that stranger is picturing themselves stood above your bleeding body as you draw your final breath. There is a place for those people. They have all killed, they all think about killing, some want to stop, some want to talk and some just need to listen.

Meetings are held regularly by an understanding leader who nurtures and guides the group through their shared experiences and temptations. They receive a message, telling them where and when, and there within the trust of the circle, they share. But on this particular night, the city has been rocked by the failed assassination of a Senator, and the brutal and professional demise of his attempted assassin. A chain of events is already in motion as the group congregates for their late-night session and the very fabric of the group begins to unravel as one layer of betrayal leads to another.

Killers Anonymous is currently filming on location in London under the direction of Martin Owen (Let’s Be Evil). The film’s script was written by Elizabeth Morris, Seth Johnson and Owen.

Goldfinch Studios CEO Kirsty Bell added, “This project for Goldfinch is a real statement of intent and of our clear ambition, building on a very strong 2018 for us. The addition of these two amazing cast members has further shaped a brilliant project and enabled the breadth of the teams’ abilities to shine through and deliver a UK Independent film for the international market that will reward investors and distributors”