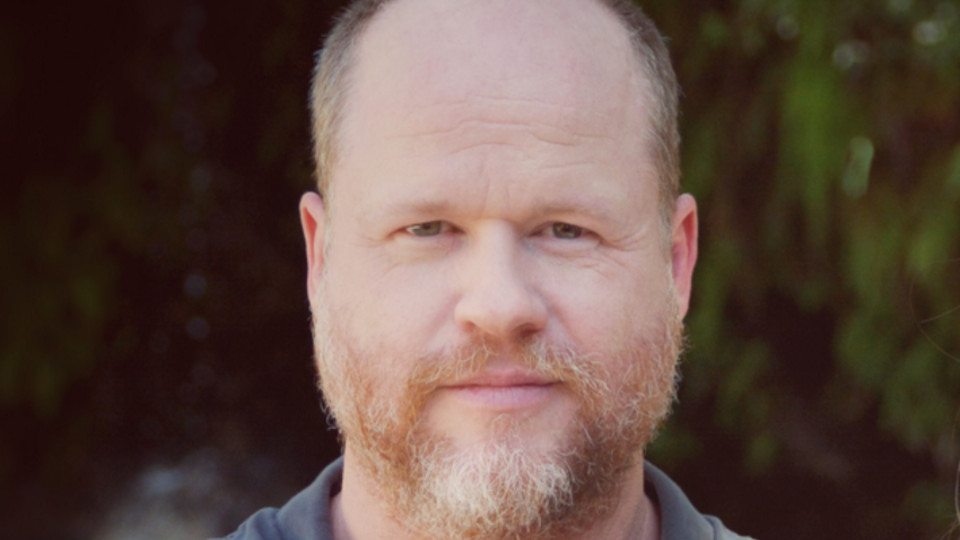 HBO have announced that they have given a series order to Joss Whedon’s The Nevers.

The new TV series is described as an epic science fiction drama about a gang of Victorian women who find themselves with unusual abilities, relentless enemies, and a mission that might change the world.

Whedon will serve as writer, director, showrunner and executive producer on the series. He’s had plenty of success with previous TV projects including Buffy the Vampire Slayer, Angel, Firefly, Marvel’s Agents of S.H.I.E.L.D. and Dollhouse. Whedon’s film projects include writing and directing The Avengers and The Avengers: Age of Ultron.

Talking about The Nevers, Whedon said: “I honestly couldn’t be more excited. The Nevers is maybe the most ambitious narrative I’ve created, and I can’t imagine a better home for it than HBO. Not only are they the masters of cinematic long-form, but their instant understanding of my odd, intimate epic was as emotional as it was incisive. It’s been too long since I created an entirely new fictional world, and the HBO team offer not just scope and experience, not just ‘prestige,’ but a passionate collaboration. I could go on, but — I’m impatiently grateful to say — I have work to do.”

Casey Bloys, HBO programming president added: “We have long been fans of the incredibly talented and prolific Joss Whedon and we can’t think of a better project than The Nevers with which to welcome him to the HBO family. We look forward to meeting the strange, multifaceted characters of THE NEVERS, to learn their stories, see them in action and share them with our viewers. We’re honored that Joss chose HBO as the place to build his ambitious new world and we are excited to get started.”

EF Television will bring you more about The Nevers as it is announced.

In this article:HBO, Joss Whedon, The Nevers