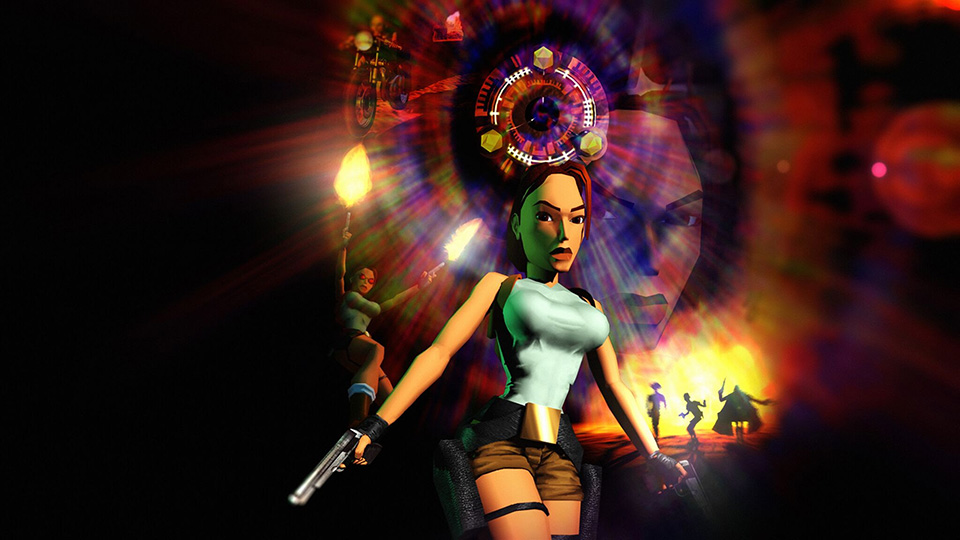 Tomb Raider will celebrate the music from the first three games of the franchise in an event at the Royal Festival Hall.

A full live orchestra and choir will perform the music on Monday 17th September 2018. The Tomb Raider Suite is comprised of 24 fully orchestrated pieces of music written for the concert stage by Nathan McCree, based on his original compositions for the first three games: Tomb Raider (1996), Tomb Raider II and Tomb Raider III.

Audience members will be treated to classic moments from the video games, projected on a giant screen behind the orchestra.

The first game in the series was released in 1996 and introduced the iconic character Lara Croft. By 1999 the three Tomb Raider games had sold over 30 million copies worldwide.

Lara Croft has advertised big name products such as Lucozade and she even went on tour with U2!

The games’ music is an integral part of the phenomenon and the theme from Tomb Raider is as famous in the gaming world as James Bond is to film.

Tickets for the event range from £29.50 to £60. There is a pre-sale on Thursday 5th July and general sale begins Friday 6th July at www.ticketmaster.co.uk.