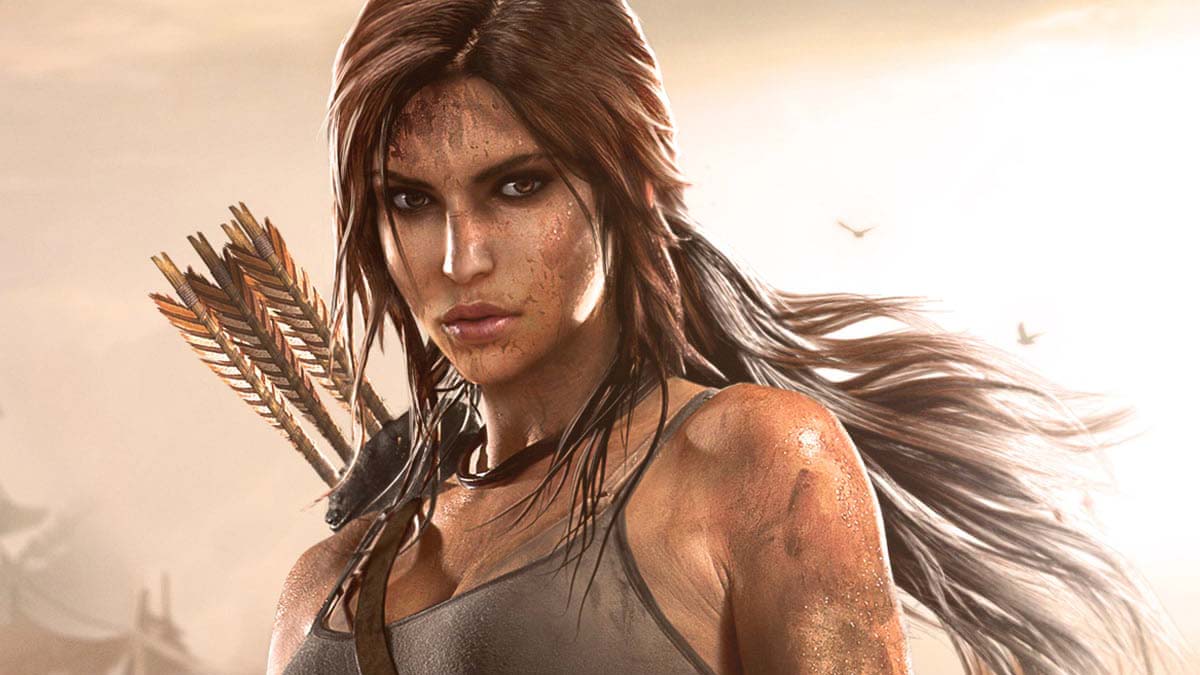 In honour of ‘Tomb Raider’s 25th anniversary, Square Enix has developed a website that will be used to celebrate the franchise throughout the year. The platform will feature exhilarating content, not to mention several surprises and exposes on future projects of the franchise. ‘Tomb Raider’s 25th-anniversary website already displays neat features honouring the series, one of which is a reimagined box art of the original 1996 ‘Tomb Raider’ video game.

According to Brenoch Adams, the Franchise Art Director, he aimed to modernize the iconic Lara Croft’s look without veering off in a different direction. In the new image, Lara Croft’s wardrobe, general pose, and position on the cover has been updated. Adams was also keen to state that maintaining Lara Croft’s center position was key in preventing further deviations from the original art.

Square Enix stated in a press release that ‘Tomb Raider’ fans should look forward to numerous announcements throughout the year. Many of the fans are already speculating that one of those announcements is a new ‘Tomb Raider’ game. That is after Crystal Dynamics hinted that they plan to merge the original games and reboot the trilogy. The ‘Tomb Raider’s 25th-anniversary website is already crawling with extensive explanations of artifacts, relics, and other items from the series to keep fans active and updated.