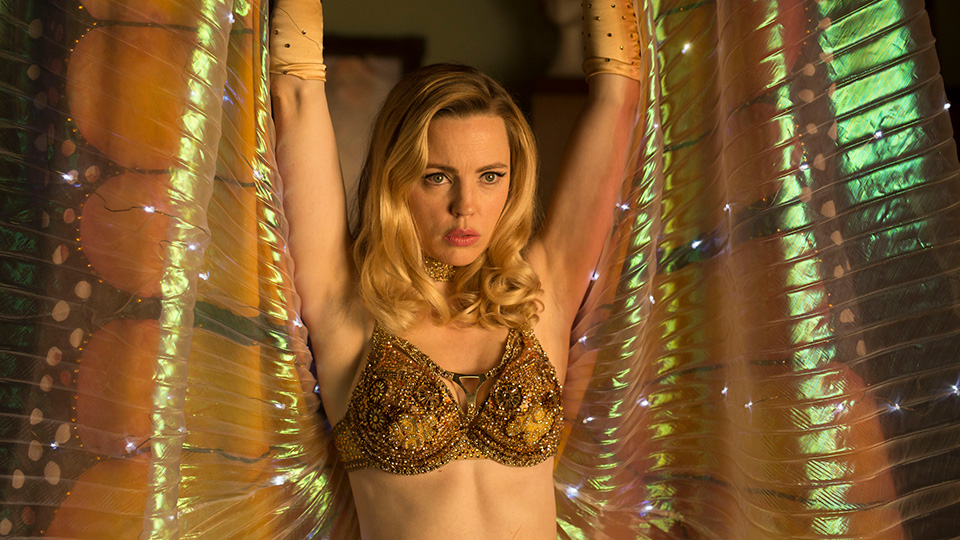 Released in selected cinemas in the UK and Ireland from 13 July 2018, The Butterfly Tree is inspired by a friend whom director Cameron lost to breast cancer. The film is both an emotionally seductive and beautifully immersive experience.

Talking about the inspiration for the film, Cameron reveals, “This story was inspired by a special person whom I lost to breast cancer.
I had already started writing the script when she was diagnosed. Whilst getting to know her and falling in love with her, on an emotional / spiritual level, I was also physically losing her in exactly the same increments. In this intense period of time I got to know this fabulous woman who was also human with her own fragility and failings and I witnessed a family sacrifice their own wants and needs for the sake of someone they dearly loved.”

The Butterfly Tree also stars Ed Oxenbould (The Visit), Ewen Leslie (Top of the Lake) and Sophie Lowe (The Returned).

Evelyn (George), a burlesque queen, bewitches single dad Al (Leslie) and his teenage son, Fin (Oxenbould) with her zest for life. When father and son discover they are competing for the affections of the same woman, old wounds are reopened over the death of Fin’s mother. Through the vivacious Evelyn, Fin learns the power of forgiveness and relinquishes his goddess in return for a family. In this seductive and heart-warming story, both men will discover the power of selfless love.

The Butterfly Tree received its worldwide premiere at the 2017 Melbourne Film Festival. It was also shown at Toronto International Film Festival in September 2017.