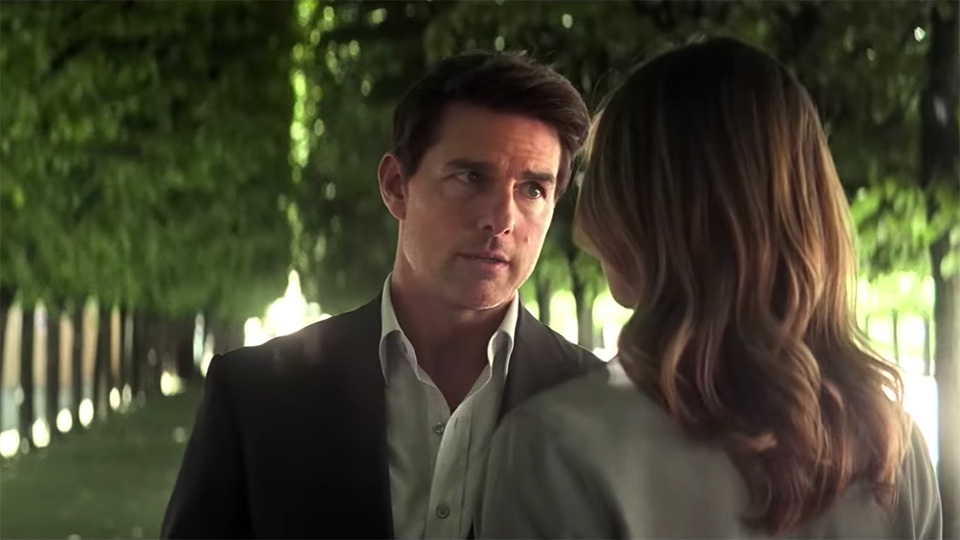 With Mission: Impossible – Fallout arriving in cinemas on 25th July, the countdown is on to what promises to be the most explosive instalment in the franchise so far.

Paramount have released a new featurette titled New Mission, which takes you behind-the-scenes of the movie to tease what you can can expect and show some of leading man Tom Cruise’s incredible stunt work. Cruise gets the ball rolling by revealing, “It’s definitely a new mission. It’s a big, emotional, entertaining story.”

Writer/director Christopher McQuarrie promises a slightly different focus for this movie revealing, “Ethan Hunt in this movie finds himself on a much more personal journey.”

The featurette shows Cruise doing some of the incredibly dangerous stunt work that has become a staple of the films. Co-star Simon Pegg, who plays Benji Dunn, says “With this one Tom’s really doubled down on the stunt aspect of risking his life, literally, for the movie!”

From the look of the footage in the featurette, Cruise really did put himself on the line for the movie. In fact he picked up an injury a few months back during filming when he did a daring rooftop leap.

As if we weren’t excited enough, Henry Cavill who plays August Walker teases, “This is the best Mission yet.”

The film picks up the adventures of Ethan Hunt (Cruise) and his IMF Team (Alec Baldwin, Simon Pegg, Ving Rhames) and familiar allies (Rebecca Ferguson, Michelle Monaghan) in a race against time after a mission gone wrong.