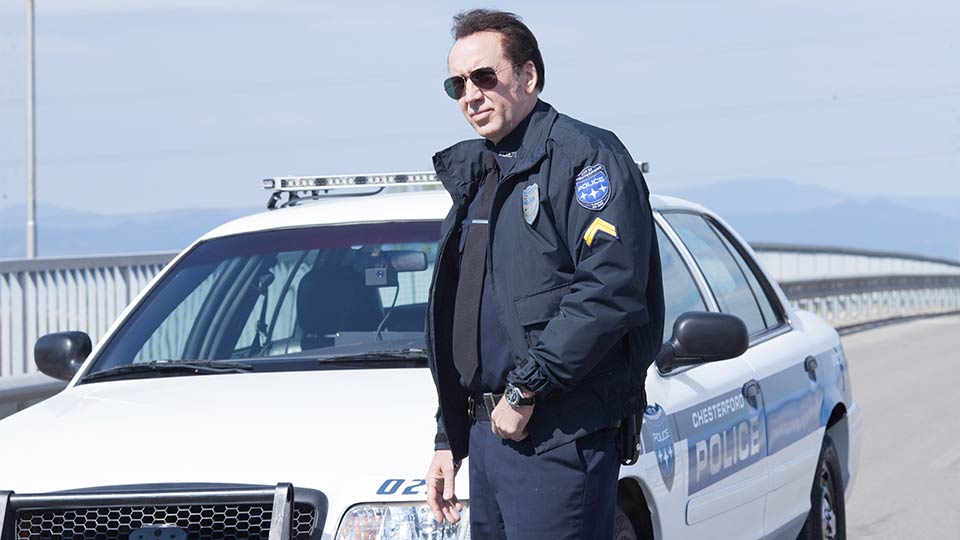 211 is inspired by one of the longest and bloodiest real-life events in police history. The title is the police code for ‘robbery in progress’ and it puts you in the middle on a crisis situation as it unfolds.

Mike Chandler (Cage) is a life-long veteran police officer ready to finally enjoy his retirement and a well-deserved pension. With his partner and son-in-law, rookie Steve at his side, and Kenny, a 15-year-old court-appointed ride-along reluctantly in tow, they set out on a routine patrol of the city’s streets.

The two officers and their young civilian passenger soon find themselves underprepared and outgunned when fate puts them squarely into the crosshairs of a daring bank heist in progress by a fearless team of highly trained and heavily armed men.

Advertisement. Scroll to continue reading.
In this article:211, Nicolas Cage