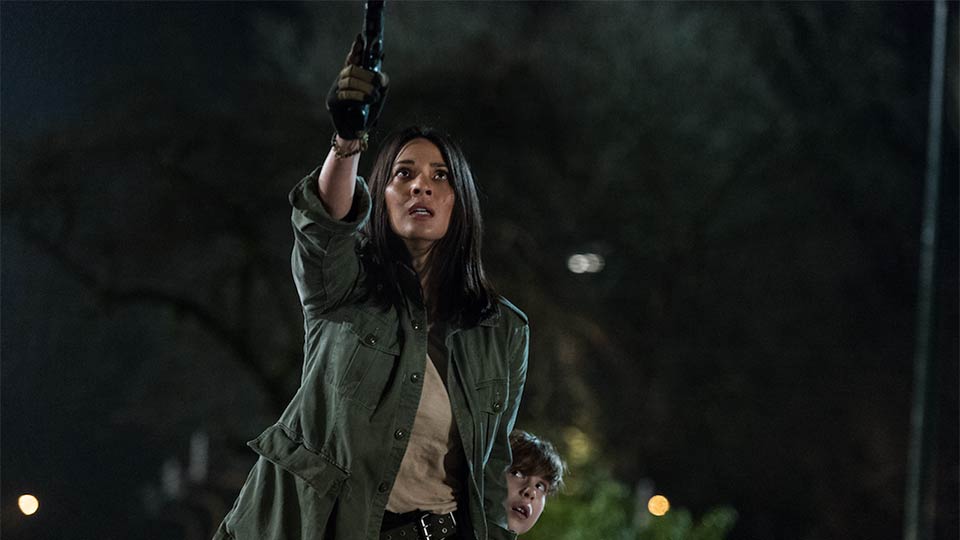 A second trailer has arrived for The Predator and it looks pretty spectacular!

Giving a much better look at the movie than the first trailer did, The Predator promises to deliver plenty of action and edge-of-the-seat suspense. You can watch the whole thing for yourself below:

The Predator is directed by Shane Black with a screenplay by Black and Fred Dekker. The film is produced by John Davis.

The latest instalment is the first movie since 2010’s Predators, which took over $127 million at the global box office. That film starred Adrien Brody, Topher Grace, Alice Braga and Laurence Fishburne.

The Predator will arrive in UK cinemas on 13th September 2018.

Advertisement. Scroll to continue reading.
In this article:The Predator