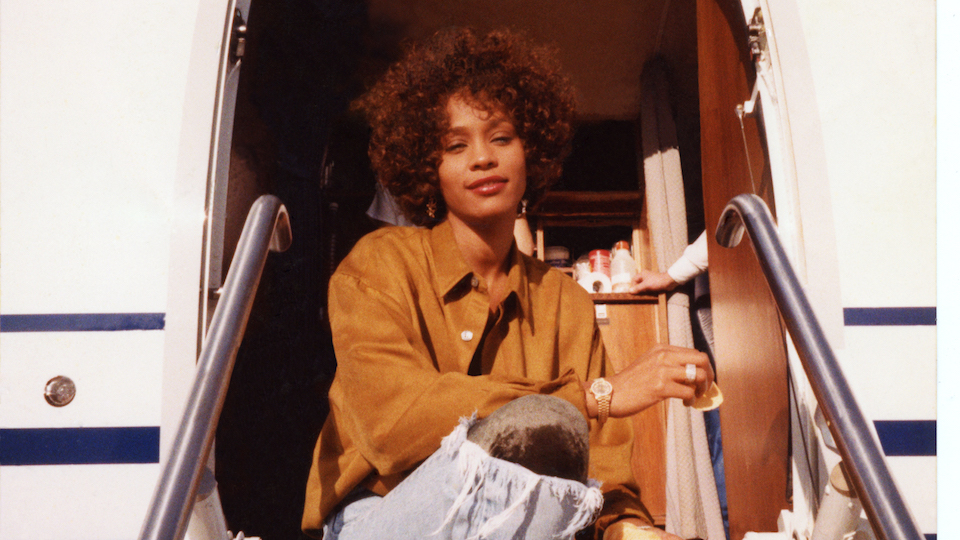 There’s always a sense with people whose lives have been lived in the public eye – especially those who became tabloid fodder – that we already know them intimately. There couldn’t be anything you tell me about this person I don’t already know. And that was very much the stance I took before entering the screening room to see Kevin Macdonald’s latest film, about the singer Whitney Houston. She was a sweet girl from a good family, then she met Bobby Brown, who got her hooked on drugs and ruined her life. Right?

Wrong. Not even close.

Boasting incredible access to the people closest to her, including rare interviews, performance footage, and never before seen home movies, Whitney is an eye-opening and intimate portrait of one the greatest vocal talents of all time, and the demons that chased her for her entire life.

The film documents Whitney’s life from her childhood in Newark where her mother Cissy began grooming her for superstardom, to her global success with her first album, and the eventual disintegration of her personal and professional life that would lead to her death. Macdonald focuses on the family, an incredibly close knit unit, but riddled with secrets and betrayals.

There are some incredible moments of visual flair in the film, where Macdonald places the events being depicted or described in a wider social context, using news footage and MTV style editing. There is one particularly beautiful montage set to the isolated vocal track of ‘I Wanna Dance with Somebody’. But the real heart of this documentary is the involvement of Whitney’s two older brothers, Michael and Gary.

As Whitney’s career went from strength to strength, her father moved to ensure he had managerial control, and surrounded her with family members, who were all put on the payroll for essentially doing nothing. What they did do however, was party. Gary openly admits that whatever city they happened to be in, his job was to score. He then confesses that he introduced weed and cocaine to Whitney when she was still a teenager. When things got out of control, no one in the family intervened, because they liked being a Houston, and everything that came with that, including the doors it opened for them. They didn’t want the party to end.

After The Bodyguard she was the biggest star in the world. The film suggests that the only person keeping Whitney grounded during this time was her best friend Robyn. Only Robyn could see the destructive influence that Bobby’s jealousy of Whitney’s fame was having on her. But when push came to shove, Whitney chose Bobby, and Robyn was shoved out of her life.

Up there alone in the stratosphere of fame, barely able to breath, and still running from her demons, Whitney collapses into complete drug and alcohol dependency. Her mental health begins to fracture. It makes for a truly heartbreaking watch, as this beautiful talent is swallowed by darkness.

As the film reaches its inevitable destination, Macdonald’s narrative brilliance begins to close the circle on what happened to Whitney. The clues were all there. When the harrowing truth emerges – a malignant secret buried for decades – the damage to Whitney, and (as is so often the case) her daughter Bobbi Kristina is already done.