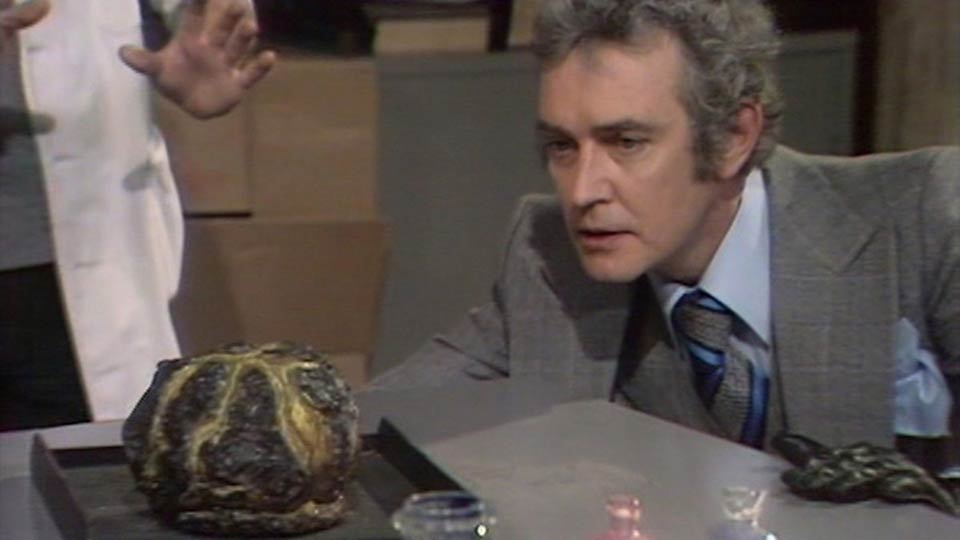 “Tony Beckley, actor – who the hell was he?” An American woman stooped to read the short epitaph for the late British character actor through the overgrown grass at his grave in the Hollywood Forever Cemetery in Los Angeles. The British-born actor ended his career in Tinseltown, but nearly four decades after his premature death in 1980, his name has slowly slipped into obscurity, which is a shame, because he was a pioneer as an openly gay icon of the screen as well as a damned fine actor.

I was much less bothered by Tony’s neighbour, Tyrone Power, a much bigger name buried in the vastly more impressive plot only a few feet away. Unlike virtually every other visitor (I imagine) I’d specifically gone to see Tony, and having paid my respects, sat on a bench outside a mausoleum, looking at Tony’s peaceful and beautiful final resting place from across a small stretch of water. It was hard to be annoyed by the ignorance of his next visitor. But the moment made me think about why it’s wrong that Tony Beckley is largely forgotten, and prompted, some time later, this attempt to right that wrong. These are a collection of his standout roles, as well as the times he played gay on screen.

Tony played Camp Freddie, one of Michael Caine’s sidekicks. He’s the one in the pink suit who joins Caine in co-opting Benny Hill to join their heist in Turin. What’s immediately noticeable is that Beckley, who was gay, plays the part with great integrity, but with more than a dash of flamboyance. Deliciously, for 1968, none of the other characters mentions his sexuality, or seems to care. He’s just one of the gang. Troy Kennedy Martin, who wrote the screenplay (and later Edge of Darkness), presumably intended Camp Freddie to be portrayed like that, but Beckley gives the part truth, and great humour too.

The 1974 film set in apartheid South Africa and based on the Wilbur Smith novel starred Roger Moore in the leading part. A conspiracy set around a gold mine is the main plot, against a background of ugly racism and imperialism. Beckley stars as Stephen Marais, one of the villains. It’s never explicitly stated, but it’s strongly hinted that he’s the partner of a fellow villain played by Bradford Dillman. If you look carefully, in the scene where Beckley answers the telephone in his apartment, there are several set design choices that leave you in no doubt as to his sexual preference. Did Beckley have a hand in that?

The 1971 feature is arguably the finest British gangster movie of all time, and it reunited Beckley with Michael Caine. This time, Beckley is playing a villain out to get Caine. With cool sepia shades, dyed blond hair and a tan leather trench coat, he’s no ordinary assassin, but one with as striking an appearance as you can imagine. Peter the Dutchman is gay in the original novel, but there’s no suggestion of it in the film, which doesn’t delve much into his character, save for Beckley’s signature cold, camp performance. Speaking of which…

Beckley played the main villain in the 1976 story The Seeds of Doom opposite Tom Baker’s Doctor. At the time, the series had hit its peak, and would never quite return to the high standards it set in the mid-70s. Bringing in Tony Beckley for six episodes was a major coup, but it’s easy to see why he was attracted to the part. Harrison Chase is an eccentric millionaire who values plant life above human life. His meddling threatens to destroy all animal species on the planet, but he doesn’t care about that. In sharp, pin-stripe three-piece suits and leather gloves, but with a beautifully underplayed delivery, Beckley is as icy cool and menacing as any villain the show ever boasted. It’s also a classic adventure rightly regarded as one of Doctor Who’s outstanding achievements, and Beckley plays no small part in its brilliance.

The sinister 1972 British horror movie saw Beckley play an outright psychopath, Kenny Wemys, who is a member of a strict religious cult. Socially awkward around women, he targets them, seeing their sexual liberation as sin. There is one memorable scene set in a swimming pool. Beckley excelled at playing disturbed and emotionally cold types, though those who knew him well, such as Sheila Hancock, say he was nothing like his screen personas in life, but warm and personable.

When A Stranger Calls

The 1979 US horror movie was Beckley’s final, and he was ill during production. Going out with a bang, he plays Curt Duncan, a deranged English child murderer who has escapes from an asylum. He asks a young babysitter if she has checked the children – a trope that would be adapted later for Scream. Although the plot is a little disjointed, Beckley’s performance is simultaneously sympathetic and psychotic – truly the stuff of nightmares. There was a 2006 remake, but the original is far more compelling. It’s heartbreaking to think he would be gone so soon afterwards, aged only 50.

And we haven’t even mentioned Tony Beckley’s film debut alongside Orson Welles in The Chimes of Midnight, nor his starring role in defining 60s British movie The Penthouse, nor his parts on television in Jason King, The Saint and Callan… It’s true to say that, especially for the final decade of his career, Tony Beckley was somewhat typecast as a cold, unstable killer, but he played those parts outstandingly well. He also deserves recognition for being an out gay man, playing gay parts, at a time when no actor did that for fear it would prove career suicide. Beckley’s style was not as a man on a crusade, but as somebody who was simply true to himself. He deserves to be remembered as a great actor who made many memorable contributions, often in supporting or villainous roles, to British TV and film, but he should also be revered as an actor with the bravery not to hide his sexuality during very different times.