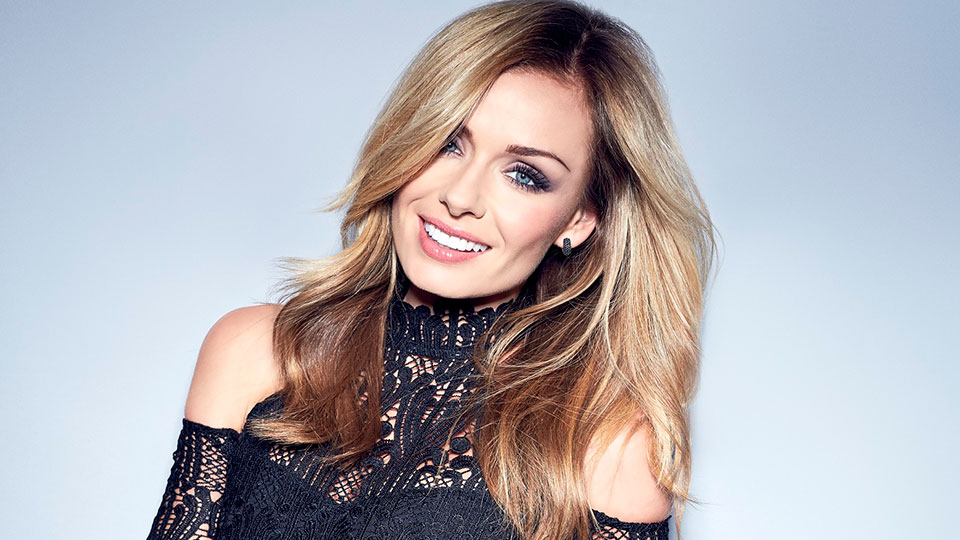 Katherine Jenkins has re-signed to Decca Records, that label that released her debut album 14 years ago.

She said, “It’s always a thrill to be working on new music, especially with a team I know and love so well and have been with working since the very start of my career. It’s also exciting to be entering the studio at such a special time in my life, with so much love in my heart for our new addition Xander who will be coming along to inspire me!”

One of the leading British classical artists, Jenkins made history when he last album Celebration became her 12th UK classical number 1 album in as many years. She is the world’s most prolific artist in UK Classical chart history.

Rebecca Allen, President of Decca Records said, “We are thrilled to have Katherine Jenkins re-sign to Decca Records, her musical home. Katherine’s unique talent shone through the first time we met her, and shines even brighter today.”

Jenkins’ second album Second Nature, released in 2004 through Decca, earned her a Classical Brit Award. She has since won Album of the Year a second time.

To date Jenkins has sold over 8 million copies and achieved Platinum certification around the world.

Advertisement. Scroll to continue reading.
In this article:Katherine Jenkins