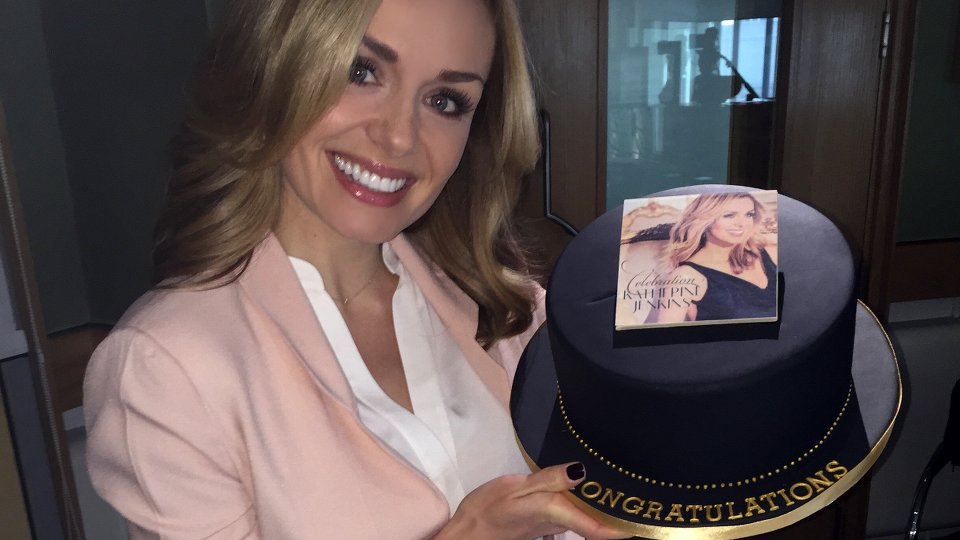 Katherine Jenkins has made classical chart history with her new album Celebration.

It was announced tonight that the album has hit No.1 on the Classical charts giving Katherine her 12th Classical no.1. The achievement makes her the most successful artist in UK Classical chart history.

Celebration also entered the Official UK Albums Chart at No.7 out-selling the likes of Justin Bieber and Jess Glynne over the past week.

The album is a joyous collection of the greatest music from the United Kingdom, combining 7 new songs with 13 favourites selected by Katherine from her hit recordings.

Katherine will be performing, by request, at the Queen’s birthday celebrations at Windsor Castle in May, and will be giving her own celebratory concerts at the Royal Albert Hall, Birmingham Symphony Hall and Hampton Court Palace in June.

Advertisement. Scroll to continue reading.
In this article:Katherine Jenkins