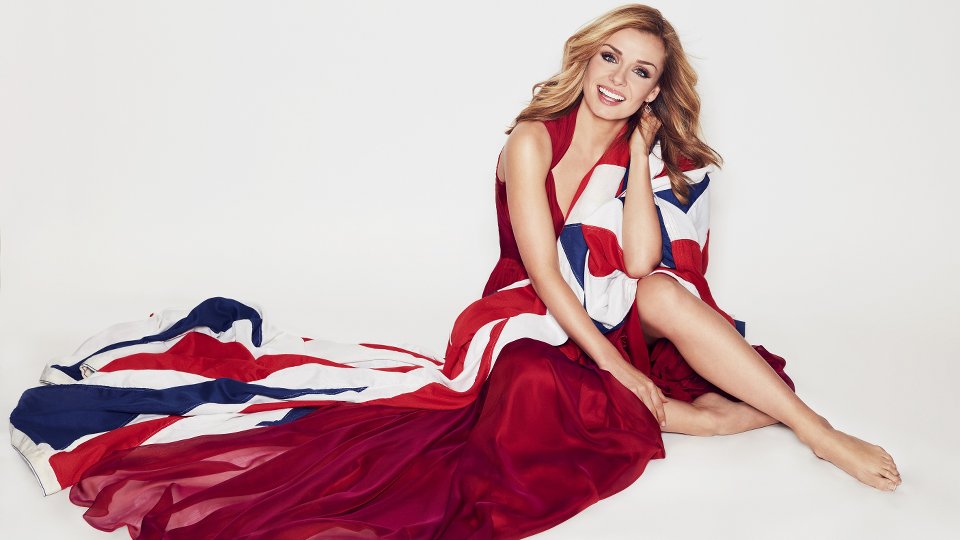 The album showcases Jenkins’ patriotic spirit as she pays tribute to Her Majesty The Queen on her 90th birthday. Songs on the album include Someone to Watch Over Me, which was the most popular song the year the Queen was born, and a full rendition of the national anthem in its rarely-heard three-verse form.

Celebration is Jenkins’ first album since becoming a mother. It opens with This Mother’s Heart, a song Jenkins commissioned as a gift to the Queen. The singer will be donating her album advance to The Queen Elizabeth Diamond Jubilee Trust.

Jenkins will perform as part of the Queen’s birthday celebrations at Windsor Castle in May and will be giving her own celebratory concert at the Royal Albert Hall in June.

The track listing for Celebration is:

Fans can see Jenkins perform live at the following dates:

Listen to This Mother’s Heart below: