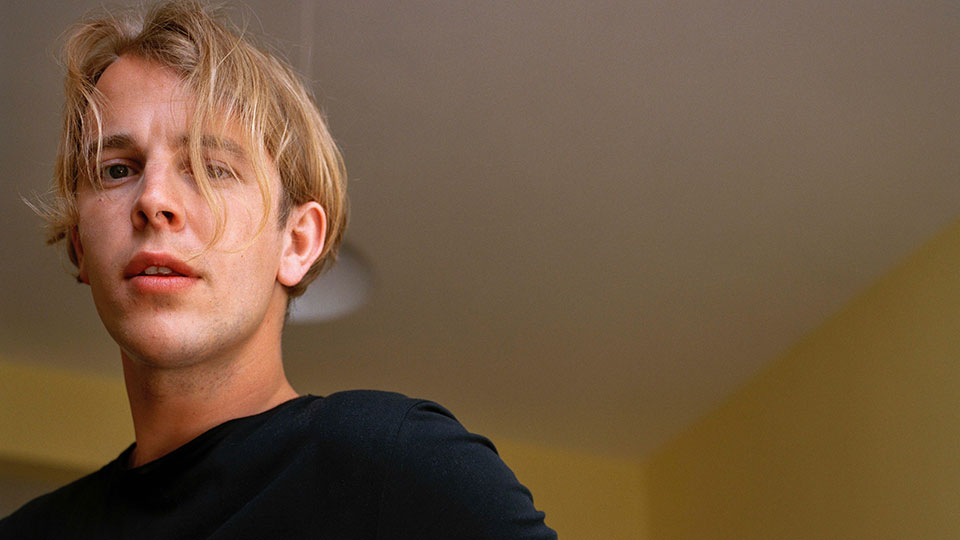 Tom Odell has released his new single If You Wanna Love Somebody through Columbia Records today.

The song arrives with a video directed by Sophie Littman featuring Odell and his band performing the track in a garden. The performance footage is cut with scenes of a woman in a dimly lit bedroom crying.

If You Wanna Love Somebody is a love song about a broken relationship. It revisits the theme of Odell’s debut single Another Love.

If You Wanna Love Somebody is the first glimpse of new material from Odell since his 2016 album Wrong Crowd, which debuted at number two on the UK album chart. That album was the follow up to 2013’s million-selling number one album Long Way Down.

Long Way Down earned Odell an Ivor Novello Award for Songwriter of the Year in 2014 and the Brits Critics’ Choice Award in 2013. He’s had Top 10 hits with Another Love and Real Love, the latter used for the UK John Lewis’ Christmas TV 2014 ad campaign.

To date Odell has sold more than 1.8 million albums and 10 million singles worldwide.

Advertisement. Scroll to continue reading.
In this article:Tom Odell