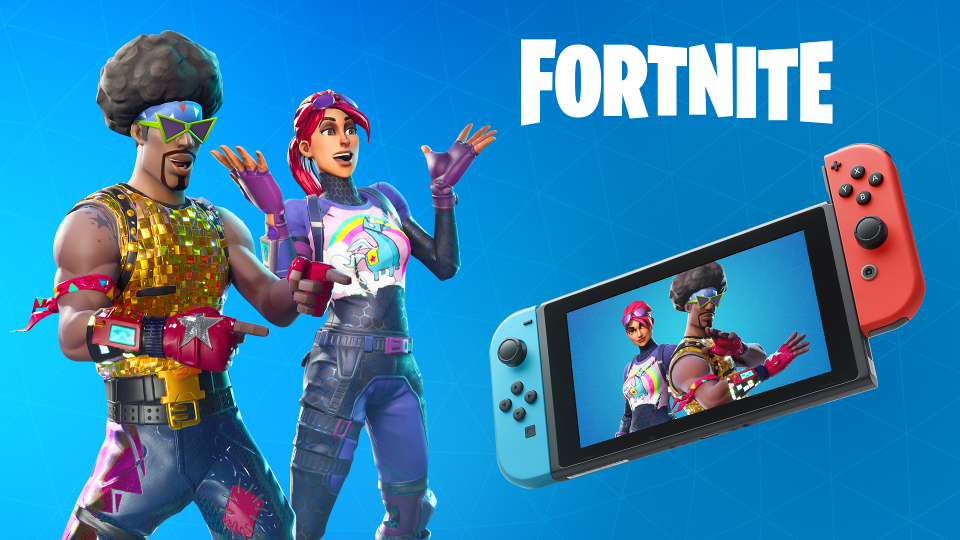 During the Nintendo E3 press conference, Epic Games announced that Fortnite Battle Royale has launched on Nintendo Switch. Players can download the game immediately for free on the Nintendo eShop and squad up with their friends in the same room or around the world!

Epic Games have updated the official Fortnite FAQ with Nintendo Switch specific information. Including information on how to link your Switch account so you can squad up with your friends on other platforms.

View the Fornite on Nintendo Switch trailer below:

Fortnite Battle Royale for Nintendo Switch is the same game players know from PlayStation 4, Xbox One, PC, Mac, and mobile. Same gameplay, same map, same content, same weekly updates. With Switch, players can squad up with their friends in the same room or around the world, and even play on the go.

Check out the official Fortnite website for more information on the game.

View some Fortnite screens in our gallery: