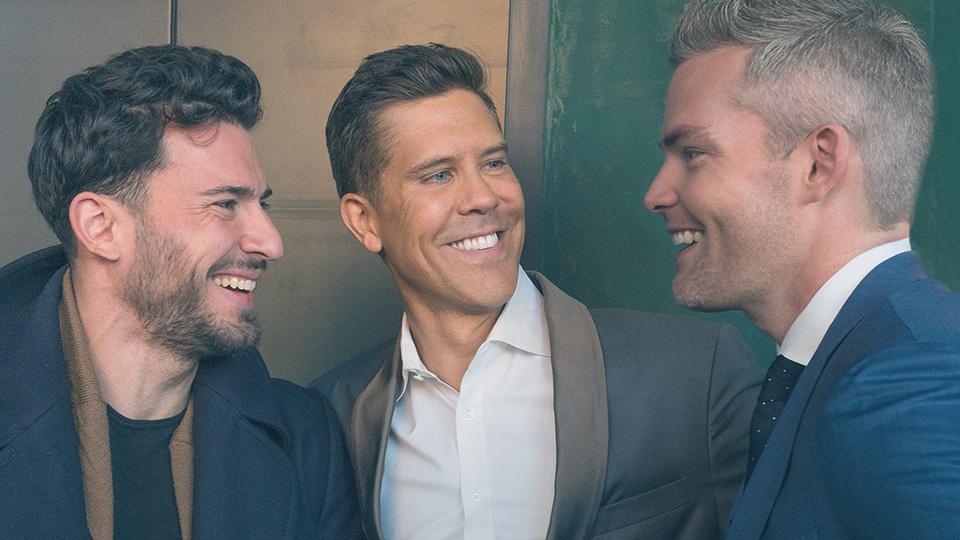 Starting with a special super-sized episode, Million Dollar Listing New York welcomes back Fredrik Eklund, Ryan Serhant and Steve Gold as they continue to try and dominate the real estate market in the Big Apple. Trying to get all of the best listings, the trio will stop at nothing to expand their development deals.

With the title of top real estate agent under his belt, Fredrik is excited to take on his biggest adventure yet, being a father to twins! Balancing work and family proves challenging however, especially with so many quirky sellers making wild demands. Always thinking outside the box, Fredrik decides to throw a pool party to showcase an eccentric Chelsea apartment, equipped with a pool in the living room, but when the owner gets sentimental about the parties her deceased brother used to throw there, she reconsiders selling altogether.

On the heels of purchasing a huge brokerage in Brooklyn, Ryan is busier than ever, managing multiple offices while also exploring the expansion of his family with Emilia. In a tough buyers’ market paired with sellers’ incredulous demands, Ryan is forced to pull out all the stops including dressing up as Lady Liberty and throwing a giant Great Gatsby-themed party to sell a property in only two weeks.

Meanwhile, Steve has decided to build out his own team, eager for a helping hand on his expanding business that includes a spacious $9.25 million NoLita property and a $4 million Brooklyn Heights penthouse. Business mixes with pleasure when Steve’s ex-girlfriend asks him to sell her TriBeca loft, adding that she also wants to rekindle their romantic relationship. Although the challenges abound both professionally and personally, these top-tier agents never call it quits.