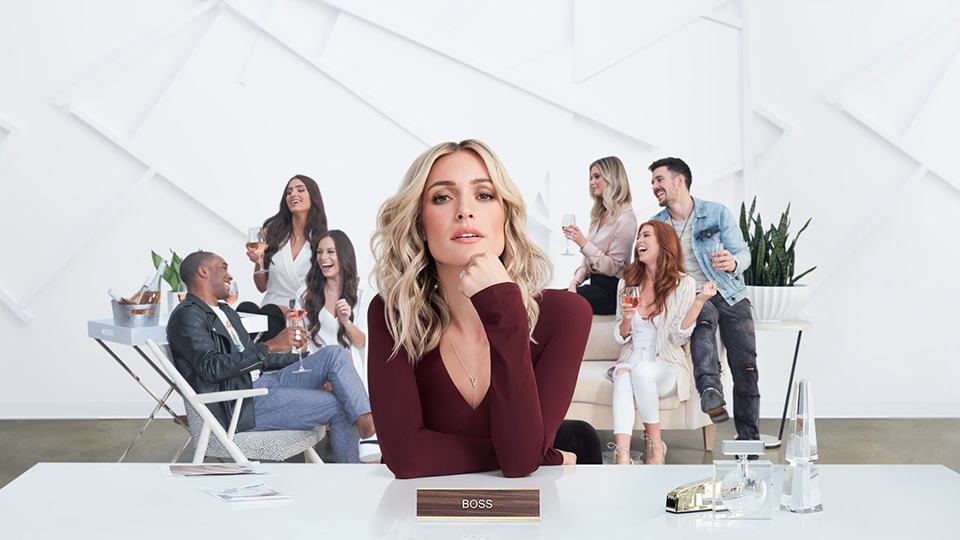 Starring celebrity entrepreneur Kristin Cavallari, the second season of the docu-series will continue to follow the reality superstar’s life in Nashville, seeing her juggle roles as a wife alongside husband Jay Cutler, mum, business woman and friend.

Season 2 will see uniquely aspirational and relatable Cavallari push herself as a boss of her expanding business empire – Uncommon James, while managing her headstrong staff and everything in between, across 10 one-hour episodes.

Very Cavallari returns for season 2, available to stream and download on hayu, reality on demand from 4th March 2019.

In this article:hayu, Very Cavallari