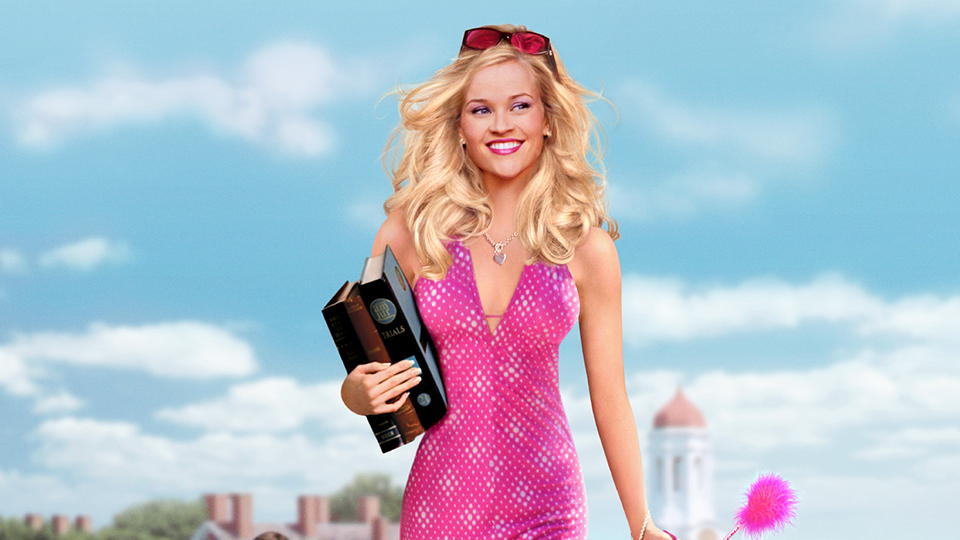 Get ready to bend and snap once again as it’s looking very likely that Reese Witherspoon will be back for Legally Blonde 3.

Deadline reports that Witherspoon is in advanced talks with movie studio MGM, who made the first two movies, to reprise her role as Elle Woods. The last team we saw Elle was in 2003’s Legally Blonde 2: Red, White & Blonde it was suggested that she was on her way to a top job in the White House.

It is expected that most of the creative team from the original 2001 movie will be back for this latest instalment. Kirsten “Kiwi” Smith and Karen McCullah, who wrote Legally Blonde – based on Amanda Brown’s novel – are in talks to write the screenplay for the new movie.

Marc Platt and Adam Siegel are lined up to produce along with Witherspoon. There’s no names attached to direct the movie yet but don’t be surprised if they target Robert Luketic or Charles Herman-Wurmfeld, who directed the first and second film respectively.

The first Legally Blonde film grossed $141.8 million and the sequel grossed $124.9 million at the global box office. Following the films, a stage musical has toured the world and been a hit with critics and fans.

It’s too early to speculate what the plot of the movie may be, especially as the movie hasn’t been written yet.

As soon as there’s any more news on Legally Blonde 3, we’ll have it here for you.