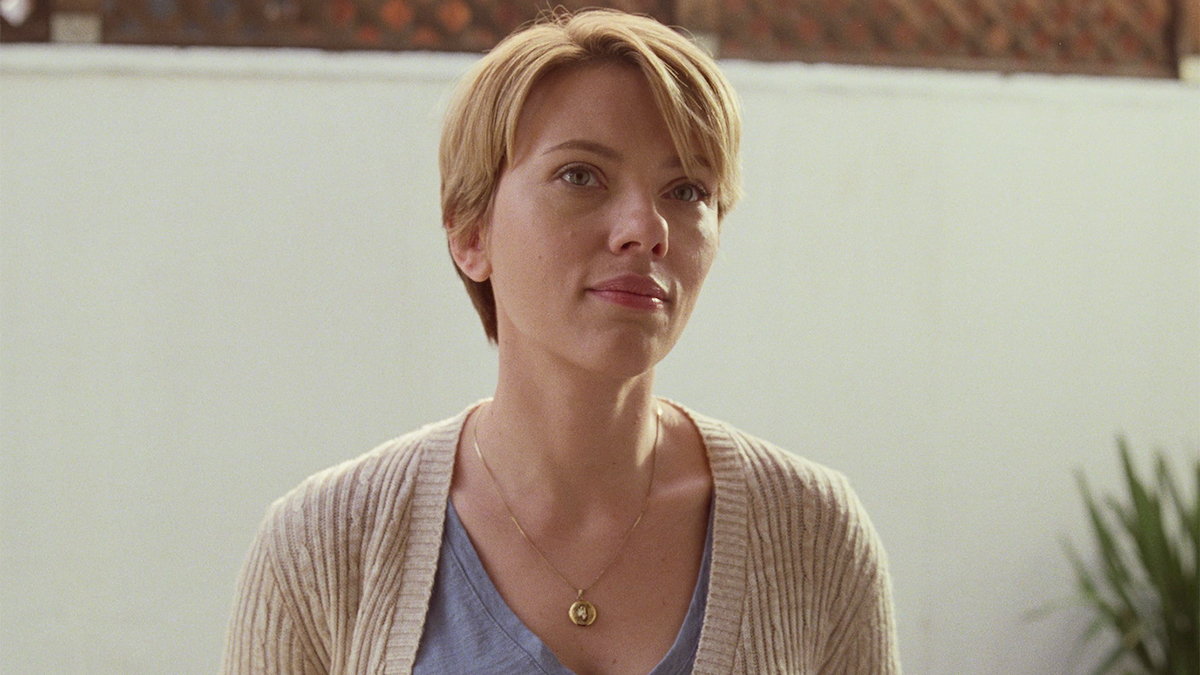 Scenes from a Divorce would have been a more apt title for Noah Baumbach’s latest film. A Bergman-esque dissection of a couple going through a divorce, Marriage Story is one of the most heartbreaking, emotionally raw, and uplifting films I have seen in recent years, and in my opinion, one of the best films of 2019. After a brief cinematic release, the film has been widely available on Netflix, but courtesy of this excellent release from Criterion it can now be enjoyed on Blu-ray with a whole host of fabulous special features.

The film begins with a stunningly gorgeous 7-minute montage of the two main characters, Charlie (Adam Driver) and Nicole (Scarlett Johansson) telling us what they love about each other. The scene is underscored by Randy Newman’s beautiful music, and the whole thing evokes a warm and intimate picture of this handsome couple, their son, and their perfect little life in New York. Until we realise that they are seeing a mediator and are in the early stages of separation. The ‘what we love about each other’ speeches were an exercise suggested by the marriage counsellor. It backfires.

Charlie is a renowned theatre director, and Nicole the lead actress in his plays. She gave up a movie career to work with him on Broadway, so when they separate, she goes back to LA to star in a TV show, with the agreement being they will have joint custody of their son Henry. This is all fairly amicable until Nicole is convinced to hire a lawyer (Laura Dern on Oscar, BAFTA, and Golden Globe winning form) who advises her to file for a divorce.

With no other choice but to seek representation himself (in the shape of Ray Liotta’s brash and forthright divorce lawyer), Charlie comes out fighting, and the couple’s hope for a cordial split is shattered as they descend into a savage custody battle. Baumbach pulls no punches when it comes to making a statement on the brutal, heartless business of family law in America. It takes families that are fractured and rips them apart.

Separating from a partner should be one of the most personal and private things you ever go through, but in this process you end up having to invite a bunch of strangers into your life and submit yourself completely to the complex ugliness of the legal system. It is horrible, Charlie and Nicole know it is horrible, and Baumbach hammers it home through his fearless, truthful, and painfully funny script.

At the core of all this drama are Scarlett Johansson and Adam Driver, delivering the performances of their careers. Devastating and gut-wrenching, at times it feels so real and painful it is difficult to watch them. They are provided terrific support from Laura Dern, Ray Liotta, Julie Hagerty, and Alan Alda, but it will be Johansson and Driver who lodge themselves in your memory. The scene where they decide to just talk on their own, without lawyers, and it all spills out is just breathtaking. Tender, spiteful, and emotionally draining, it is surely one of the great movie scenes from last year.

Marriage Story could almost be viewed as a companion piece to Baumbach’s sensational breakout film The Squid and the Whale. Whilst that looked at divorce through the eyes of a child, this is the grown-up version, drawing heavily on Bergman and Woody Allen. But even though it has some tough scenes, it’s never anything than utterly watchable. Baumbach manages the tone superbly, deftly balancing drama, comedy, and music. A big part of this is Randy Newman’s achingly beautiful score. Prepare to have your heartstrings twanged.

The special features are very interview heavy to begin with. There is a 20-minute interview with Noah Baumbach discussing the development of the film and the messy mechanics of the story. Then there is a whole series of interviews with the cast, intercut with the clips from the film. Then there are more interviews with the filmmakers, this time with Baumbach again, producer David Heyman, production designer Jade Healy, costume designer Mark Bridges, and editor Jennifer Lame, where the discussion is more focused on the visual style of the film.

The Making of Marriage Story is a feature length behind the scenes video journal. This is fantastic footage, with Noah Baumbach talking to the actors in between takes, discussing the script, and rehearsing with them. It is a terrific insight into his method, and also fascinating to see these great actors going through their process. Not the sort of thing you see very often as a bonus feature. These behind the scenes clips are usually very carefully put together by the marketing team, and are never this candid. This is as good as special features get.

Next up is an interview with legendary composer Randy Newman, along with footage of him in the recording studio. Making a Scene with Noah Baumbach is a short featurette with Baumbach discussing the pivotal, explosive dialogue scene in Charlie’s apartment. Finally, there are the two Nicole and Charlie Netflix trailers.