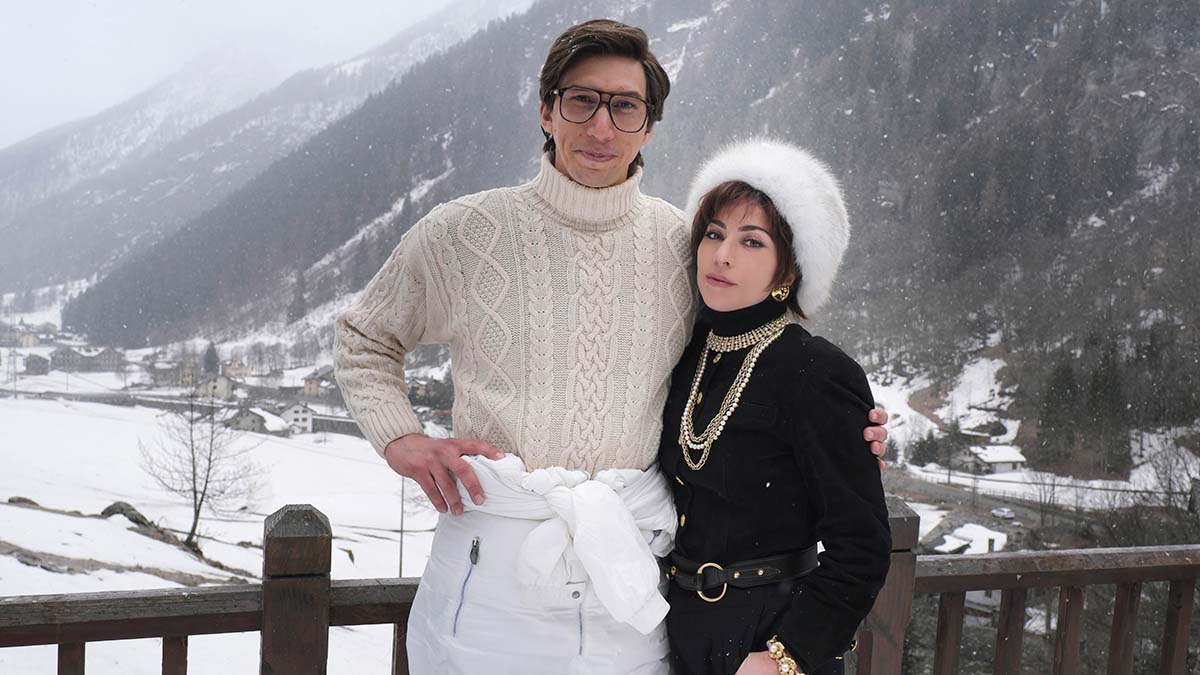 The first trailer has arrived for ‘House of Gucci’ and you can watch it at the top of this article.

‘House of Gucci’ is directed by Ridley Scott from a story by Becky Johnston who wrote the screenplay with Roberto Bentivegna. The film is based on the book ‘The House of Gucci’ by Sara Gay Forden.

‘House of Gucci’ is inspired by the shocking true story of the family empire behind the Italian fashion house of Gucci. Spanning three decades of love, betrayal, decadence, revenge, and ultimately murder, we see what a name means, what it’s worth, and how far a family will go for control.

Take a look at the character posters released for the film in our gallery below:

‘House of Gucci’ will be released in cinemas on 26th November 2021.