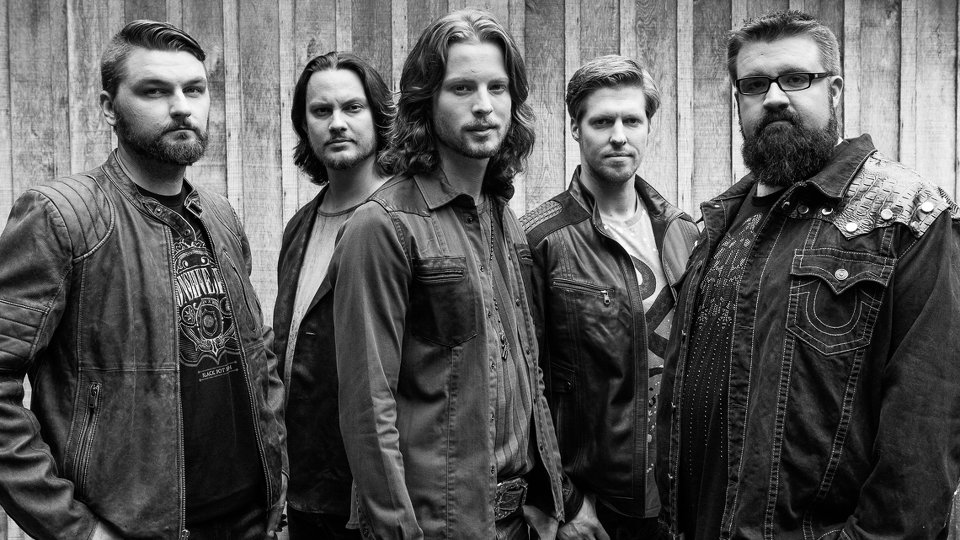 Home Free have announced the European leg of their Timeless World Tour.

The group will kick off a 17-date run, in support of their latest album Timeless, on 30th August in Oslo, Norway before trekking across Europe and ending things with a show in London on 21st September 2018.

“We’ve gotten to perform in Europe a couple of times over the years, but this is our first true European tour and we could not be more excited,” says bass singer Tim Foust. “We are grateful to have the opportunity to visit new places and meet new fans all while doing what we love. Such a blessing!”

The new tour will see the group return to London following their popular appearances at the London A Cappella Festival and a successful European excursion in 2017. It marks the first time the group has performed in Norway, Sweden, Czech Republic, France, Belgium, and Northern Ireland.

Most of the cast in the video are high tenor Austin Brown’s own friends and family.

“This was definitely one of the most fun videos we’ve ever done. I was so excited to have the shoot in my hometown surrounded by the people I’ve known all my life,” says Brown. “It was like a giant reunion, and I loved getting to have my family host our Home Free road family. I hope everyone has as much fun watching it as we did making it!”