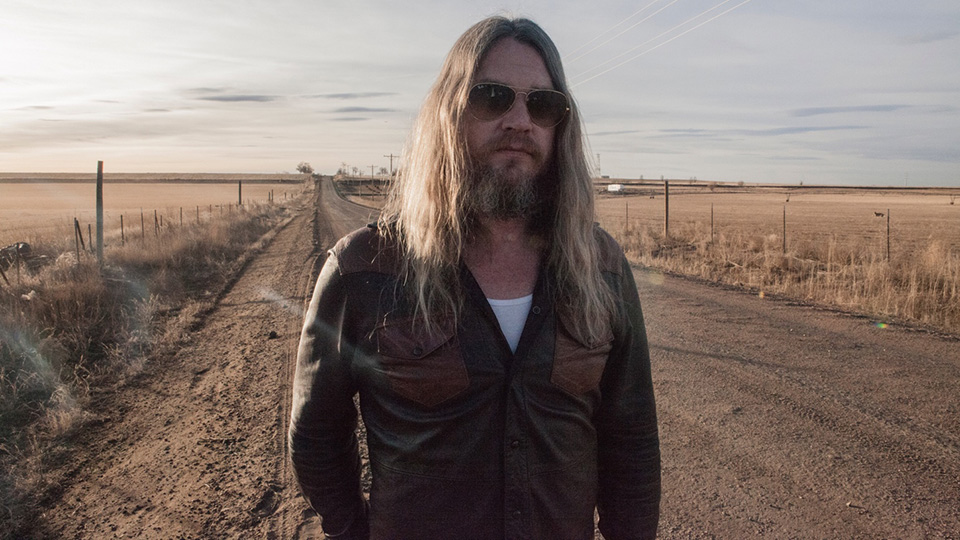 Lifted is described as an album that ‘soars with meticulously crafted, multi-hued rock and psychedelia.’ The set’s lead single is Rolling On, which is available to download and stream now.

Recorded at Nash’s own studio in his home in Dripping Springs, Texas, Lifted features found sounds and field recordings from his Texas ranch. He wanted to represent his environment to give the listener an immersive experience.

Speaking about the record Nash says, “It’s all about finding, searching for little sparks of inspiration. It may be a sound, a groove, a colour, or even an object. Old things are inspiring. Whatever it is, when you find it, it spreads like a conflagration that is out of your control. It doesn’t matter if you’re making a record or living your life, find these inspirations with a vigil eye and watch them change both you and your world.”

Nash will perform some solo shows in June followed by a full band tour across Europe in November.

Fans can see Israel Nash performing at the following dates:

Advertisement. Scroll to continue reading.
In this article:Israel Nash