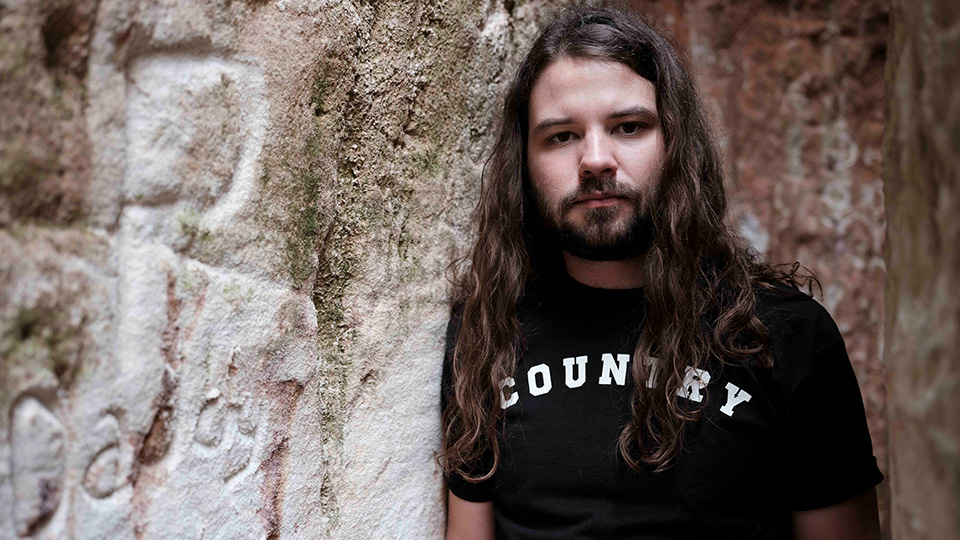 Brent Cobb will be returning to Europe for a headline tour in September, in support of his new album Providence Canyon.

The Grammy nominated singer-songwriter will play 12 dates. The tour kicks off at Whelan’s in Dublin on 4th September 2018. The tour will also include stops in London and Manchester, and a performance at The Long Road Festival.

The tour follows the release of Providence Canyon and a breakthrough few years that have seen Cobb nominated for Best Americana Album at the 60th GRAMMY Awards for his major label debut, Shine On Rainy Day.

The singer-songwriter was also nominated for Emerging Artist of the Year at the 2017 Americana Honors & Awards and made his television debut on CONAN. He is also widely respected as a songwriter garnering cuts by Lee Ann Womack, Luke Bryan, The Oak Ridge Boys, Little Big Town, Miranda Lambert and more.

The full dates for the September tour are:

Tickets are available from http://brentcobbmusic.com/#tour.