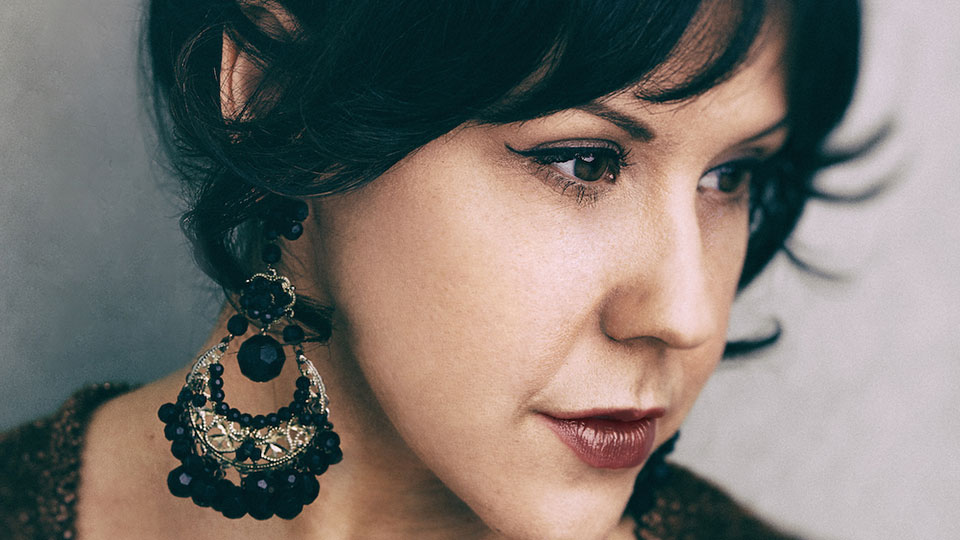 The Sights & Sounds of Tennessee, an immersive multisensory experience, will arrive at Waterloo Station from 4th to 17th June 2018.

The exhibit is part of a month-long campaign eaturing the Tennessee destinations of Nashville, Memphis and Knoxville that follows British Airways’ introduction of its five-days-per-week nonstop service from London Heathrow to Nashville.

A kick-off event will take place on Monday 4th June at 2pm featuring Nashville recording artist Gill Landry, formerly of Old Crow Medicine Show, and AMA UK Artist of the Year Yola Carter. It will start at 2pm and include remarks by a Tennessee Department of Tourist Development representative.

The exhibit at Waterloo and digital boards throughout London will feature custom Spotify playlists that will serve as a formal invitation to British holidaymakers to visit Tennessee.

Visitors to The Sights & Sounds of Tennessee will stand atop a map of Tennessee and use headphones to listen to music recordings and other sounds that can only be experienced in Tennessee. Using mobile devices to access websites, visitors can transport themselves to Tennessee destinations with 360-degree videos including a scenic vista overlooking the Great Smoky Mountains or one of the many blues clubs lining Memphis’ famous Beale Street.

Live music performances will take place from 2pm to 4pm daily, curated by the UK Americana Music Association (AMA UK). They will be followed by a Jack Daniel’s Happy Hour from 4 to 6pm.

“The UK is home to the world’s greatest travellers, many of whom have been coming to Tennessee for years to experience The Soundtrack of America and enjoy our southern hospitality, great cities, rich history and beautiful outdoors,” said Kevin Triplett, Commissioner of the Tennessee Department of Tourist Development. “The new nonstop service aboard British Airways makes reaching Tennessee easier than ever, and we look forward to welcoming even more of our friends from across the Atlantic in the years to come.”

In this article:The Sights & Sounds of Tennessee