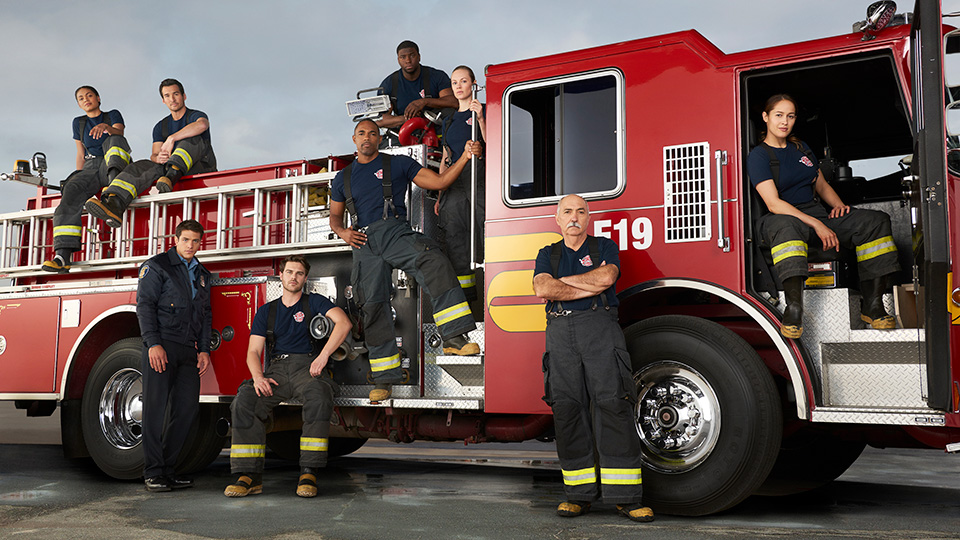 Jack (Grey Damon) and Andy (Jaina Lee Ortiz) participated in the captaincy drill test on the latest episode of Station 19.

Undertaking The Incinerator with two firefighters from other stations, it didn’t go all that well for them. Knowing that all of the captains at the drill were in contention for the Station 19 position, Jack managed to do a decent job but Andy failed when she broke protocol to save a life.

Fire Chief Ripley (Brett Tucker) oversaw the drill and he picked up Frankel (Leslie Hope) on her bias towards Andy. He was impressed with Jack but Andy received a dressing down.

Meanwhile Travis (Jay Hayden) was acting captain back at the station and he had to attend to a woman with her leg stuck in pot hole.

Elsewhere Victoria (Barrett Doss) came clean to the team about her fear of fire and was surprised by the support she received, and Pruitt (Miguel Sandoval) sought out Bailey (Chandra Wilson) when his health took a turn for the worse.

The next episode of the season is Let It Burn. Ryan tags along to disaster drill training at Station 19 where things get competitive between him and Jack.

Tune in to Sky Living HD at 10pm on Wednesday to see the episode. Preview it with the promo below: