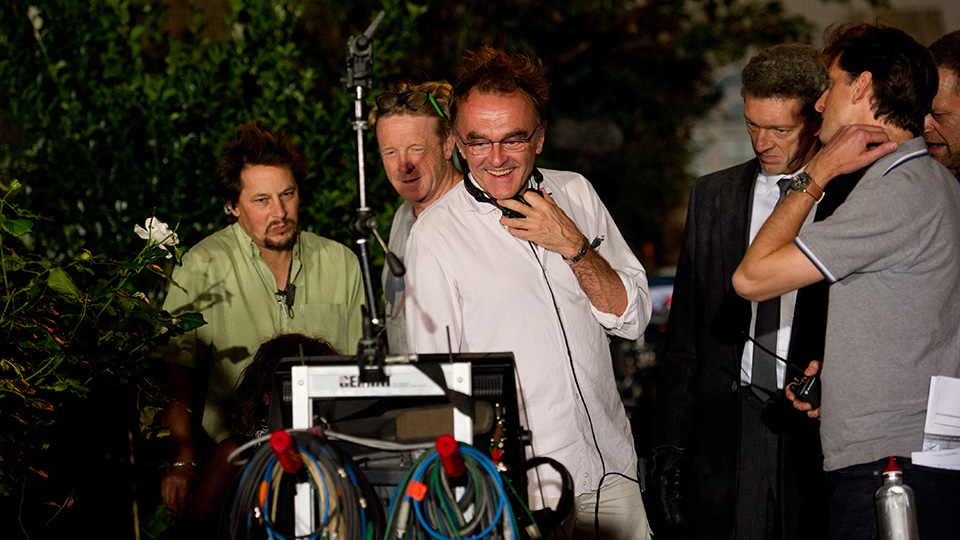 The news was confirmed by EON Productions and Metro Goldwyn Mayer Studios (MGM) who also confirmed that the new film will be released worldwide by Universal Pictures. The screenplay for the new movie will be written by Academy Award nominee John Hodge (Trainspotting).

Michael G. Wilson and Barbara Broccoli from EON Productions commented, “We are delighted to announce that the exceptionally talented Danny Boyle will be directing Daniel Craig in his fifth outing as James Bond in the 25th instalment of the franchise. We will begin shooting BOND 25 at Pinewood Studios in December with our partners at MGM and thrilled that Universal will be our international distributor.”

“Under the leadership of Michael and Barbara, we couldn’t be more thrilled than to bring the next 007 adventure to the big screen uniting the incomparable Daniel Craig with the extraordinary vision of Danny Boyle,” said MGM’s Chairman of the Board of Directors, Kevin Ulrich.

MGM’s President, Motion Picture Group, Jonathan Glickman added, “It has been 16 years since Die Another Day was distributed by MGM and it’s incredibly gratifying to be releasing this film alongside the powerhouse team at Universal.”