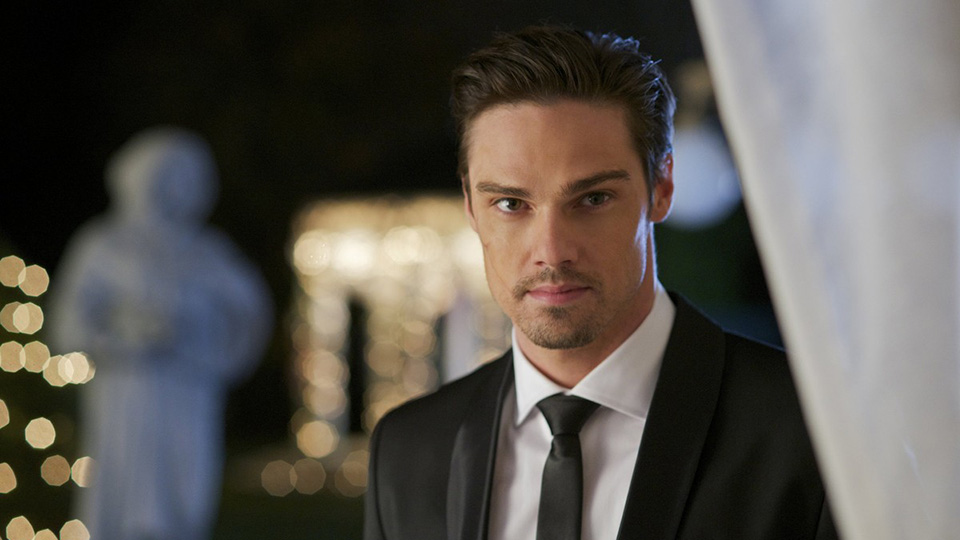 New Zealand actor Jay Ryan has been cast as to play the adult Ben Hanscom in It: Chapter 2.

The actor has previously appeared in The CW’s Beauty and the Beast, which came to an end in 2016, and he starred as Jack Scully in Australian soap Neighbours from 2002 to 2005.

Bill Skarsgård will reprise the role of Pennywise following his terrifying and well-received performance in It. In a recent interview with Den of Geek, Skarsgård teased that what fans can expect from It: Chapter 2:

It: Chapter 2 will be directed by Andy Muschietti who helmed the first movie. The screenplay is by Gary Dauberman and Jeffrey Jurgensen. Movie goers can expect it to arrive in cinemas on 6th September 2019.

The first It movie grossed more than $700 million worldwide at the box office. It was released in 2017 and it is now the highest-grossing horror film of all-time.

It is based on the classic novel by Stephen King. It was originally made into a mini-series starring Tim Curry as Pennywise in 1990, which was recently made available on Blu-ray.

In this article:IT: Chapter 2, Jay Ryan