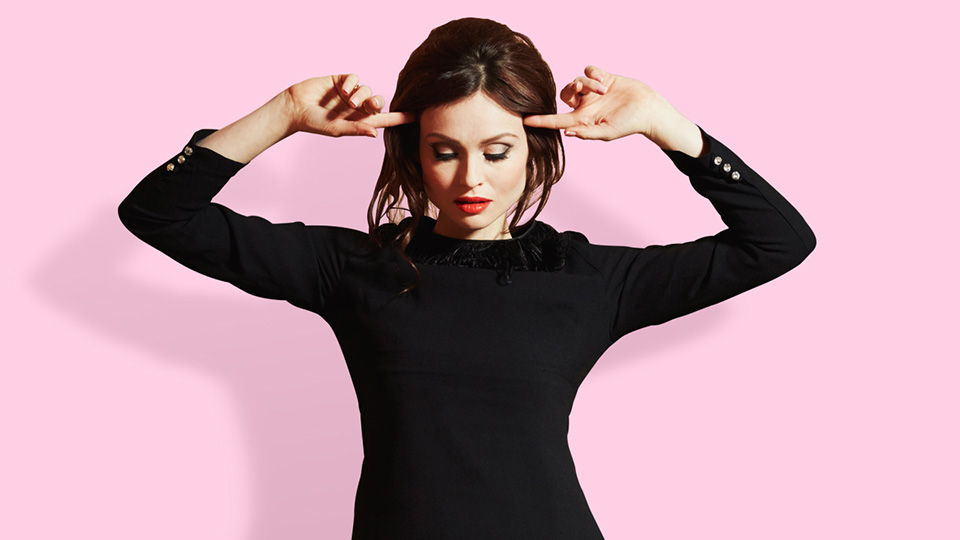 Her biggest solo headline show to date, the show will see Ellis-Bextor performing all of her hits with a full orchestra and band for the first time. The show coincides with the release of her orchestrated Greatest Hits album, which is due for release in the autumn.

Alongside her biggest hits, Ellis-Bextor will perform orchestral versions of classic disco songs.

Sophie comments, “It’s so exciting to be performing hits from my entire career with full orchestral arrangements for the first time! This is a bit of a dream come true. I’m especially delighted that I get to do some proper full-on live disco with strings.. it’s going to be really special!”

The show will be based on the arrangements Ellis-Bextor has created with long-time collaborator and album producer Ed Harcourt with orchestral arrangements by Amy Langley (Dirty Pretty Strings).

Ellis-Bextor stepped into the spotlight as a solo artist when she featured on Spiller’s number 1 hit Groovejet (If This Ain’t Love) in 2000. She followed that up in 2001 with her debut album Read My Lips and she released her most recent album Familia in 2016.

In 2014 Ellis-Bextor performed at Royal Festival Hall with a live orchestra as a special guest of composer Tim Rice. She sang a rendition of Another Suitcase in Another Hall, one of the classic songs from musical Evita. In 2015 she performed with Burt Bacharach and she gave her own unique interpretations of I’ll Never Fall In Love Again and Close To You.