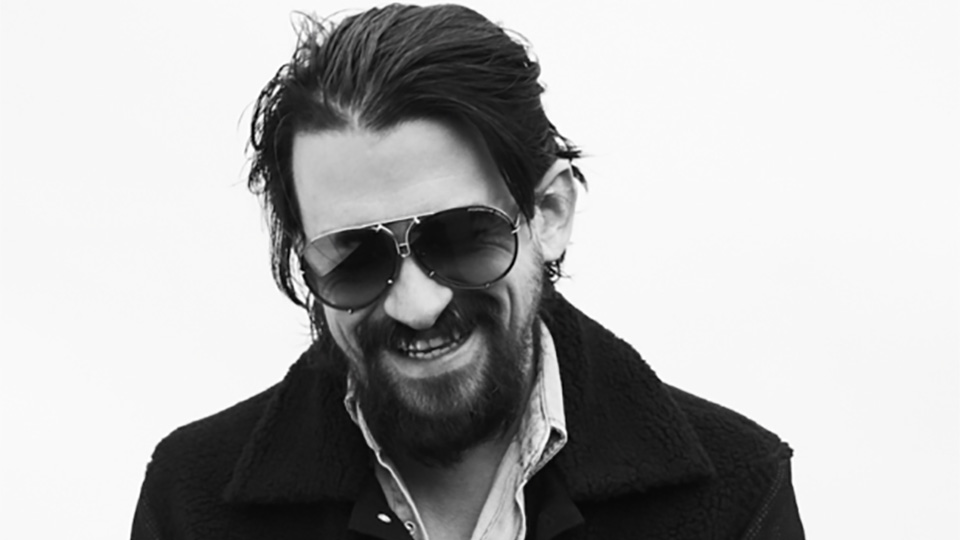 The son of Country legends Waylon Jennings and Jessi Colter, Jennings has collaborated with Dave Cobb for the new record. The first single Fast Horses & Good Hideouts was co-written with Cobb and actor Randy Quaid.

A video for the single has been released, directed by TK, that sees Jennings hosting his own variety show called Hey Shooter!

“Randy and I had been corresponding for a while,” Jennings says of the song’s genesis. “I was trying to get him and his wife on my radio show, but nothing ever came of it. Then I asked him about one of the YouTube videos they made of him reading out of the Bible, I wanted to play it on the Christmas episode. He wrote back, saying I’d fulfilled this lifelong dream of his to read the Gospel on the radio, and he signed it, ‘Here’s to fast horses and good hideouts.’ I thought, that would make a great song! So then I went and wrote it.”

Shooter was recorded at renowned RCA Studio A on Nashville’s Music Row. With Low Country Sound founder Dave Cobb on production duties, Jennings set out to make a great Country record with his latest release.

The album is the follow-up to 2016’s Countach (for Giorgio), which was a tribute to Giorgio Moroder. Shooter sees him returning to the core of Country music tradition writing songs about life.

“It’s a very honest record,” Jennings says. “There are no magic tricks. It’s really stuff that’s from the heart; it really encapsulates a lot of the styles I’ve done across all my records. Dave said, ‘Can’t we just call it Shooter?’ I said, I love that. Let’s just call it Shooter.”

The track listing for Shooter is: