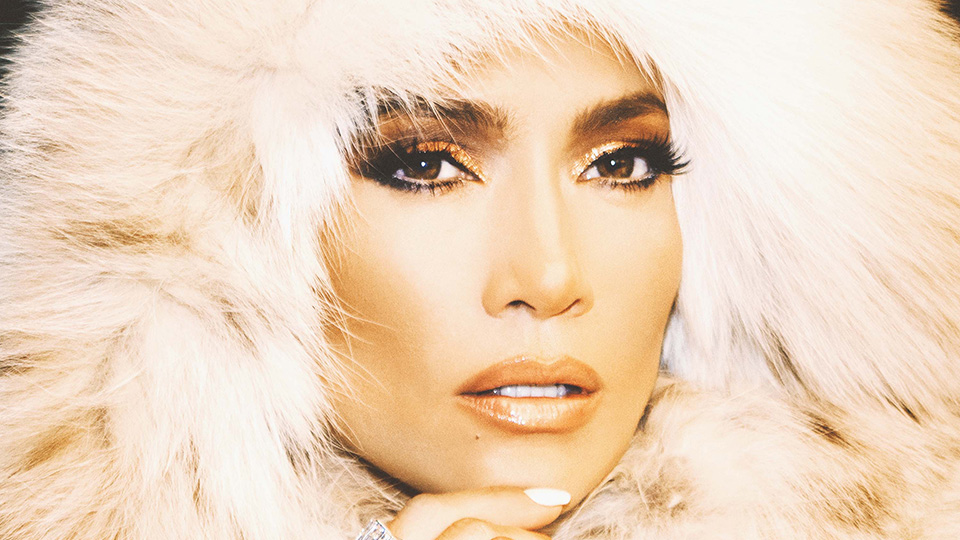 Jennifer Lopez returns with a banger in the shape of new single Dinero (Spanish for money) featuring rapper Cardi B and DJ Khaled.

Following her show-stopping performance on the Billboard Music Awards, Lopez has released the music video for Dinero directed by Joseph Khan. In the black and white clip, Lopez is seen living a life of luxury, walking an ostrich (because well… why not?) and there’s an epic dance routine.

Us charted in the Top 10 on the iTunes chart and the Top Pop Songs chart. It was produced by Skrillex (Justin Bieber, Fifth Harmony) and Poo Bear (DJ Khaled, Usher).

It’s expected that Lopez will be releasing a new English-language album this year and her second Spanish record Por Primera Vez is forthcoming too.

Advertisement. Scroll to continue reading.
In this article:Cardi B, DJ Khaled, Jennifer Lopez