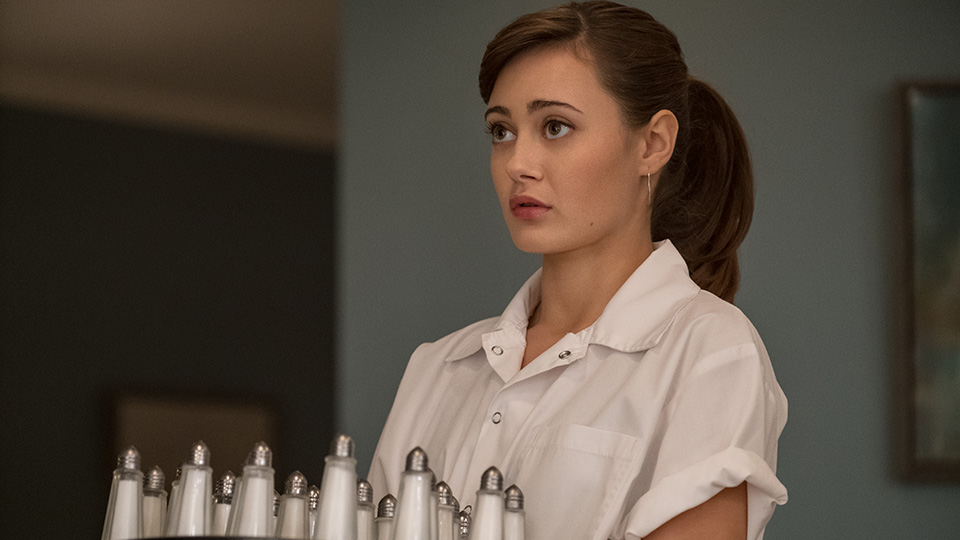 Amazon has added STARZPLAY to Prime Video Channels in the UK and Germany.

The channel, available now, comes from popular US network Starz, a Lionsgate Company. It will be the only place for European viewers to see the Starz series in one place with all future Starz Originals launching on the same day as the US.

The cost of the channel is £4.99 a month with a 7-day free trial. STARZPLAY features new shows Vida and Sweetbitter and popular series including Boss, Party Down, Survivor’s Remorse, and Swedish Dicks. Subscribers can also watch movies such as Requiem for a Dream and The Hunger Games.

Prime Video Channels launched a year ago and there are currently 70 channels on offer for subscribers. The channels are available as individual subscriptions and subscribers can cancel at any time.

“Since launching Prime Video Channels in the UK and Germany a year ago, we continue to build on the selection of live and on demand TV channels for Prime members with over 120 channels across Europe, so it couldn’t be more fitting that today we celebrate by bringing customers STARZPLAY,” said Alex Green, European MD of Channels and Sport at Amazon Prime Video. “It’s fantastic we can now offer Prime members in the UK and Germany even more choice and quality, with the wide range of STARZ Originals, TV series and movies exclusively available on STARZPLAY.”

“The launch of STARZPLAY on Amazon in the UK and Germany marks a significant expansion of the STARZ platform into the global market, providing an exciting opportunity for us to build on the success of our relationship with Amazon Prime Video Channels,” said Starz President and CEO Chris Albrecht. “These new channels allow us to extend the reach of our storytelling and bring the growing portfolio of STARZ original series as well our extensive library of hit TV series and movies to a new audience.”

Find out a little more about Vida and Sweetbitter below…

Vida is executive produced by Tanya Saracho (How to Get Away With Murder, Girls) and focuses on two Mexican-American sisters played by Melissa Barrera (Club de Cuervos) and Mishel Prada (Fear The Walking Dead: Passage), from the Eastside of Los Angeles who couldn’t be more different or distanced from each other. Circumstances force them to return to their old neighborhood, where they are confronted by the past and surprising truth about their mother’s identity.

Sweetbitter is adapted from the best–selling novel of the same name by Stephanie Danler, who serves as series creator and executive producer, and tells the story of Tess played by Ella Purnell (Ordeal by Innocence, Miss Peregrine’s Home for Peculiar Children), a 22-year-old who arrives in New York City ready to pursue a new life. When Tess starts working at the best restaurant in the city, she thinks she has found a steady income and a safe place to wait, but instead has found the group of people who will define her as a person and the opportunity to decide who she will become.