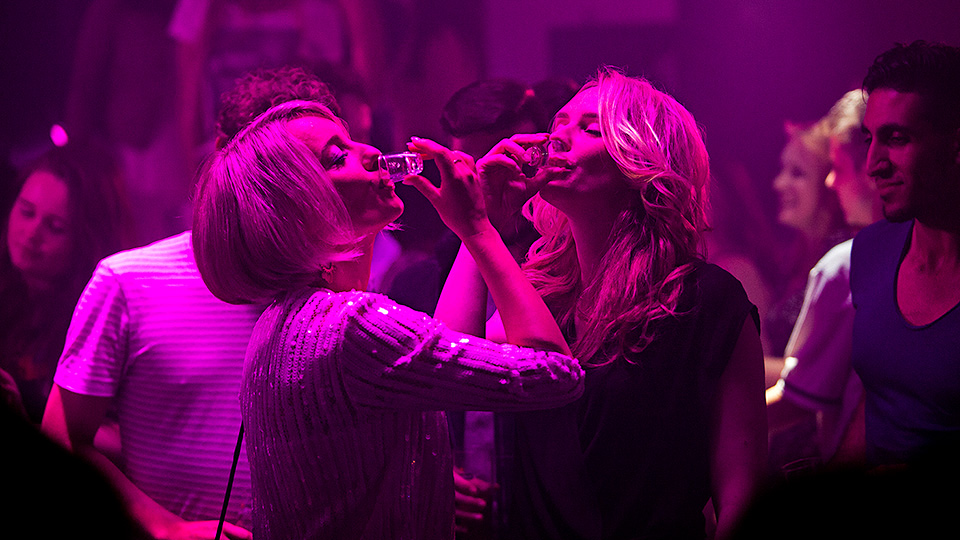 The dark series will premiere on Channel 4 on Sunday 17th June at 10pm and it picks up after the dramatic cliffhanger that ended the first series. Time has moved on a year and the lives of the central characters have been turned upside down.

Following her recovery from a coma, Eva returns to the neighbourhood, while her husband Peter is still locked away in an institution. However she has been left with amnesia and has no recollection of her past life with Peter – could this be the fresh start she needs? Steef has been sentenced to four years in prison, but is not planning to stay behind bars for long. After a daring prison escape, he has two priorities – finding his son and taking revenge for the death of his wife, Rebecca.

In the meantime, Eva befriends her new neighbours Steffi and Lex and their kids who are completely unaware of last year’s drama and are preoccupied with their own messy web of lies. By presenting herself as a babysitter, Eva finds a way into their lives and soon after starts plotting the fulfilment of her lifelong wish; a family of her own.

Since its debut The Swingers has been a huge success in Holland and it’s currently the highest performing show on its native VOD platform (Videoland). It has been commissioned for a fourth series.

Episode 1 of series 2 will premiere on Sunday 17th June on Channel 4 at 10pm with the entire series available on All 4 straight after.