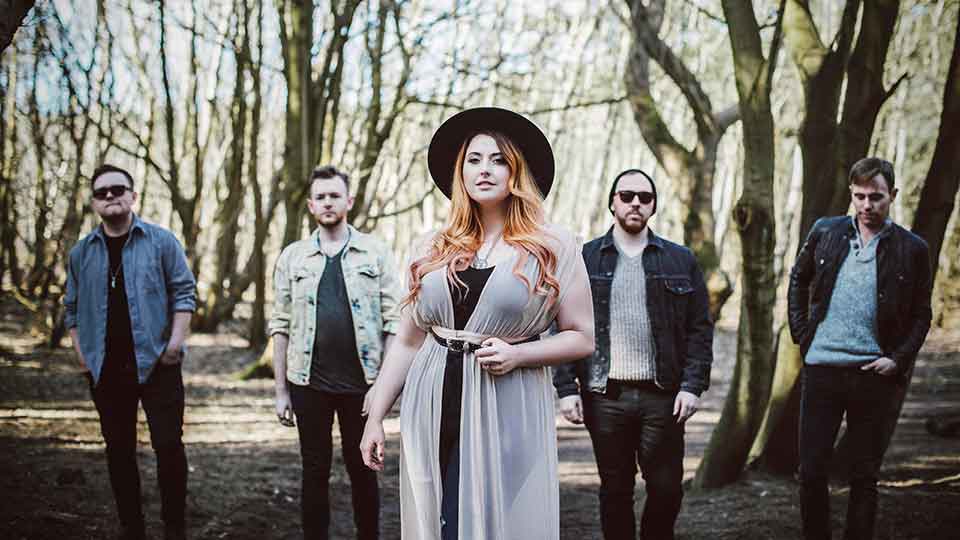 Credit: Jess and the Bandits

Jess and the Bandits are kicking off the week with the release of their new single World Still Round.

A cover of Logan Brill’s track of the same name, which Brill wrote, World Still Round is the follow-up to White Lies. The track is taken from the band’s number 3 UK Country charting album Smoke and Mirrors.

Talking about the track the band said, “One of our favourites on the album is World Still Round. This song was introduced to us by some people in our team and as soon as we heard it we knew we had to record it. We weren’t 100% positive it would go on the album simply because the original version by the writer, Logan Brill, is so fantastic but we gave it our own spin and hope we did it justice and that people enjoy it just as much!”

Jess and the Bandits recently performed at The Warehouse in Harrogate after being invited by Bob Harris to take part in his Under the Apple Tree event. They recorded a live session and you can see their performance of World Still Round below:

In celebration of the single Jess is going to be running a house gig competition every month until September for fans all over the UK via the band’s social media pages.

Earlier this year Jess and the Bandits completed their rescheduled headline tour where they sold-out venues across the UK.

Jess and the Bandits is fronted by Jessica Clemmons, a singer-songwriter from Houston, Texas. The band is a regular on the UK live circuit and they’ve worked hard over the past few years to build a solid fanbase.

Advertisement. Scroll to continue reading.
In this article:Jess and the Bandits