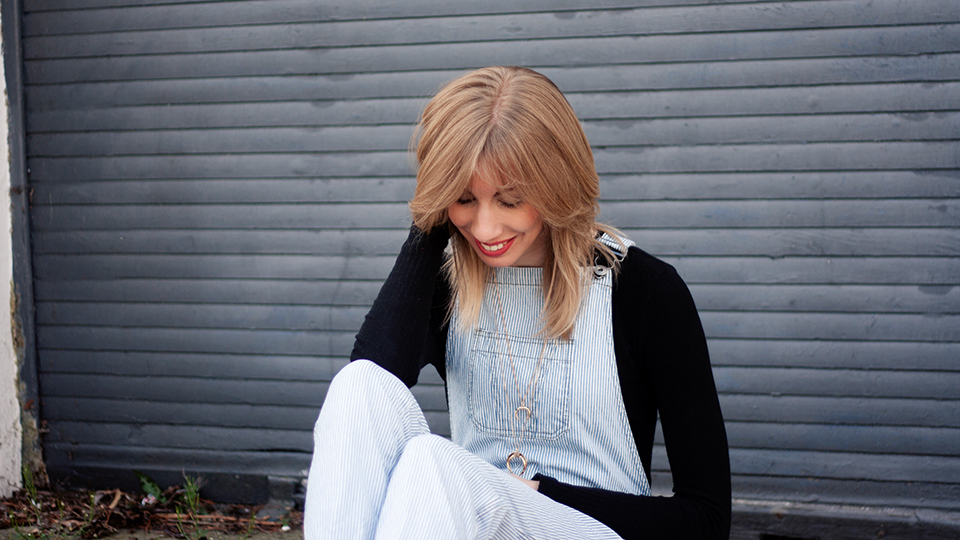 Beth Keeping has released her debut EP Fool, which is available to download and stream now.

The EP is Keeping’s first as a solo artist and she recorded it in Nashville in 2017. It features 5 tracks that draw from her love of modern pop melodies and traditional country storytelling.

She says: “I’ve spent a few years writing for other artists, so it’s very exciting to finally release my own project. We recorded it in a studio out in the mountains around Nashville – it was an incredible experience and the musicians were world-class. I can’t wait for everyone to hear the finished result.”

The EP’s lead single is Strangers in the Same City, which is an upbeat and emotive pop-country track. Lyrically it explores breaking up someone in a big city. The music video was shot around London.

To celebrate the release of Fool, Keeping will perform at Zigfrid von Underbelly in London on Monday 30th April. The week after she’ll be teaming up with Emily Faye and Vic Allen for the Write Like a Girl tour, which will be travelling around the UK throughout May.

For more information on the launch night and Write Like a Girl head over to www.bethkeeping.com.