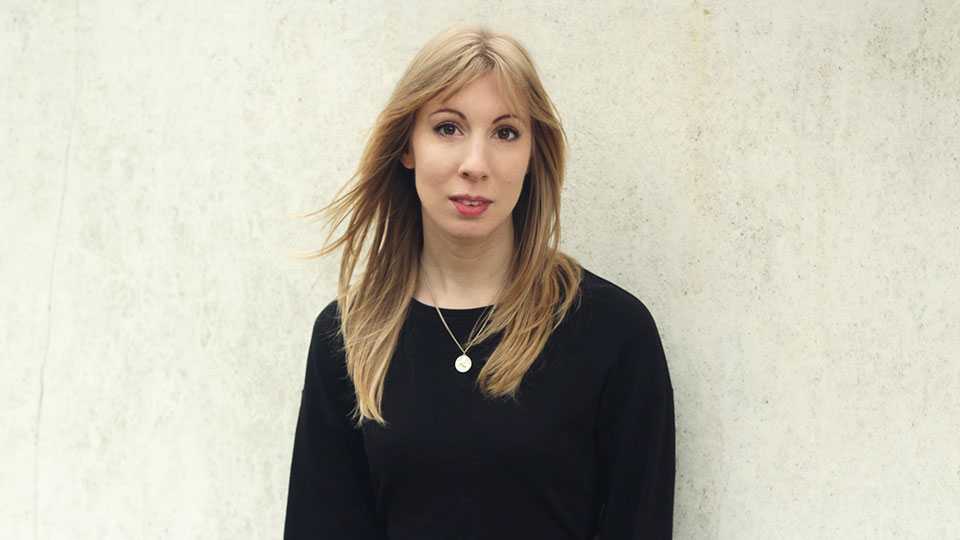 An anthem for long-lost love, the song describes the feeling of seeing an old flame years after a break-up. Listen to the song below:

Beth says, “It was inspired by a wedding I went to last summer where I found myself sat two seats down from an ex from my university days. The song describes what it feels like to see someone who you were so close to in the past, and now realise you know nothing about their life or how they’re doing. I wrote it in Nashville with my good friend Lauren McLamb and recorded it back in London with producer Kaity Rae – I love how it brings out my Nashville storytelling roots alongside modern pop production.”

Two Seats Down is the follow-up to San Francisco. It continues to build on Beth’s reputation as a bold and honest storyteller as she blends pop and country for her own twist on the emerging UK country genre.

Beth was inspired to create music by artists such as Delta Goodrem, John Mayer and Martyn Joseph, and cites Lauv and Gabrielle Aplin among her current influences.

A passionate champion of women in music, Beth founded UK movement Write Like a Girl in 2018. It has enjoyed sold-out songwriters circles in London, and has recently expanded to Newcastle and Bristol.