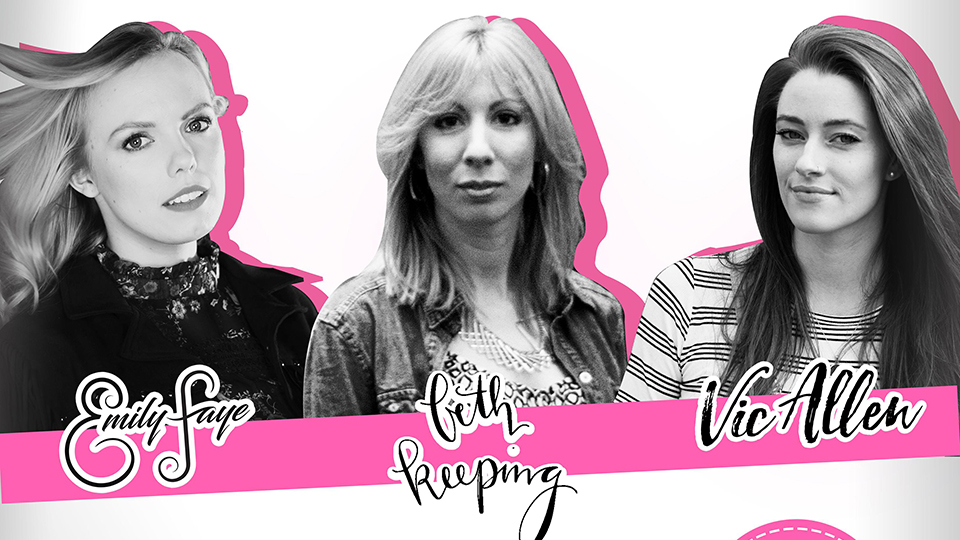 Beth Keeping, Emily Faye and Vic Allen have teamed up for a UK tour this May under the banner Write Like a Girl.

The female singer-songwriters will share the stage for a writer’s round-style performance where they’ll take it in turns to play songs from the latest releases. Each date will also feature a guest act from the local area.

Keeping, Faye and Allen met last year when they were writing in Nashville. They found themselves disheartened at the gender imbalance in Country music, with female artists finding it harder to gain traction and radio airplay.

That inspired Write Like a Girl as the three emerging artists aim to put female songwriters back in the spotlight. The tour also aims to inspire women to create music and push forward despite the challenges.

Keeping says: “We want to show that female writers have a unique voice to bring to the table. We also hope to create an environment where women celebrate each other’s talents and successes, and cheer one another on.”

In the US right now there’s a clear disparity between the number of high-selling male and female artists. The issue isn’t just in Country though, it expands into other genres too with only 12% of songs in the Billboard Top 100 featuring a female songwriting credit in the past 6 years.

The full list of dates for the May tour is:

More information can be found on Facebook.com/writelikeagirltour.