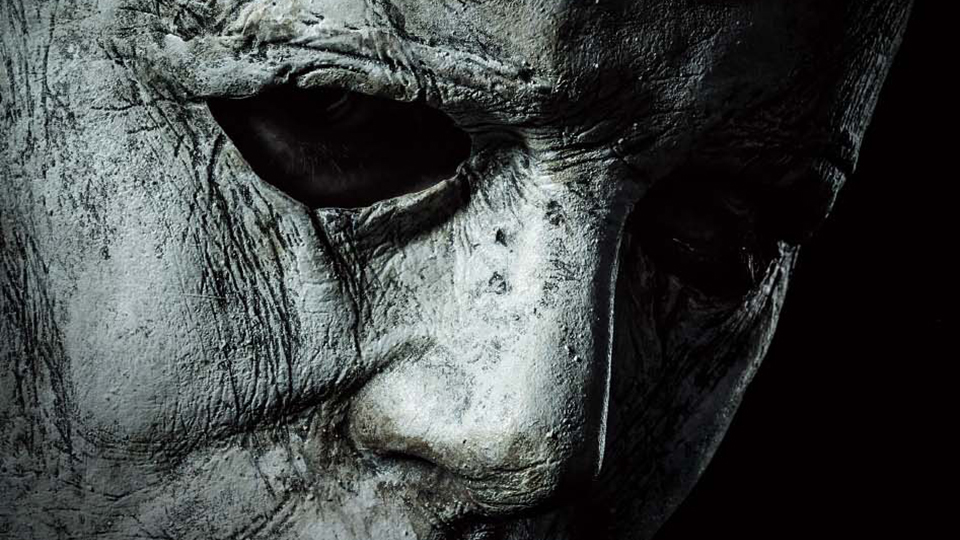 Michael Myers is set to make a return to the big screen this autumn and the first teaser poster for the latest Halloween instalment has been released.

Halloween is the eleventh instalment in the long-running horror franchise and it will see Jamie Lee Curtis reprising her role as Laurie Strode. The new film is set forty years after the original and will be a direct continuation of the 1978 original.

Fans can expect Halloween to ignore everything that has unfolded from Halloween II until now as that isn’t going to be acknowledged in this outing.

The new teaser poster features Michael Myers looking downwards with the iconic Halloween type font appearing the bottom corner. There’s no sign of Curtis as Strode or any of the film’s other characters.

Halloween is being billed as Laurie Strode’s final confrontation with Michael Myers (forgive us if we’re sceptical given that she died in 2002’s Halloween: Resurrection). The film stars Curtis along with Judy Greer, Will Patton, Nick Castle, Andi Matichak and Omar J. Dorsey.

John Carpenter will executive produce and serve as creative consultant on the film alongside producer Jason Blum (Get Out). Filmmakers David Gordon Green, who also directs, and Danny McBride have crafted the story, which carves a new path for Laurie following the 1978 original.

The film is also produced by Malek Akkad, whose Trancas International Films has produced the Halloween series since its inception, and Bill Block (Elysium, District 9). Curtis will executive produce alongside Green and McBride.

Halloween will be released on Friday 19th October 2018 and it will be distributed worldwide by Universal Pictures.