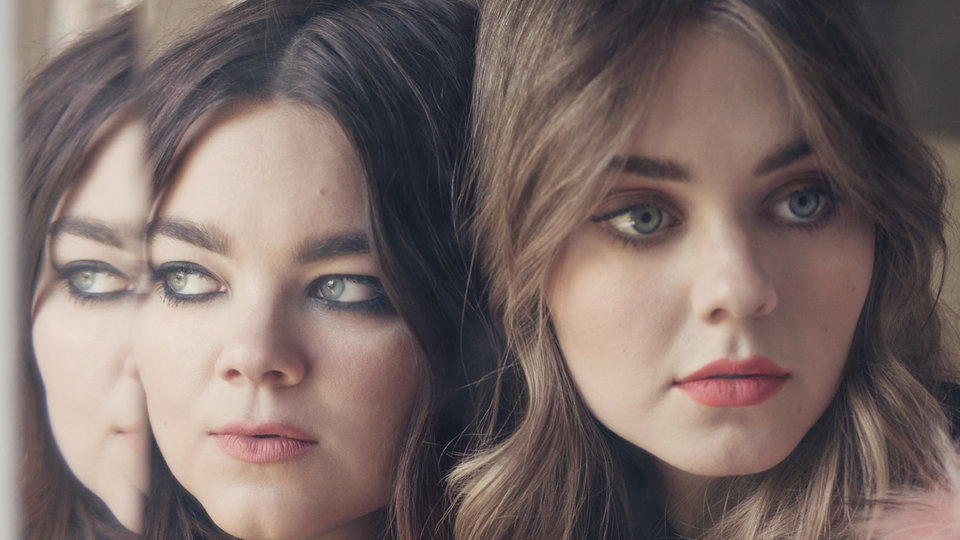 The festival previously announced headliners, First Aid Kit for Friday’s bill, whilst Saturday’s headliner is the iconic Patti Smith and her band and Sunday’s is the legendary John Prine, who wraps up what is set to be an unforgettable weekend. Tickets on sale at Cambridge Folk Festival’s website. Festival-goers should buy tickets now to avoid disappointment. Cambridge Folk Festival is committed to showcasing the finest traditional folk music across one summer weekend.

In this article:Cambridge Folk Festival