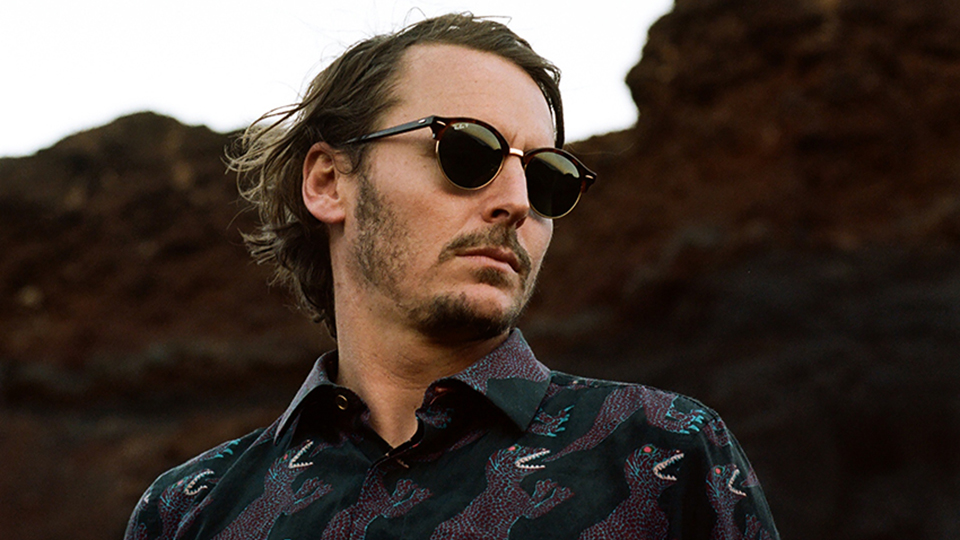 The album is his first since I Forget Where We Were in 2014. It was recorded in a variety of studios between South West France and South West England and Howard produced it himself.

The first taster from the record is A Boat to an Island on the Wall, which is described as ‘a typically uncompromising, richly textured epic of an introduction to Ben’s next body of work’.

Noonday Dream will see Howard continue to evolve sonically moving forward from the immersive darkness of 2014’s I Forget Where We Were. Howard will hit the road this summer in support of the record travelling across the UK and Europe.

The track listing for Noonday Dream is:

Fans can see Ben on tour at the following dates:

Tickets will go on sale from Friday 13th April at www.benhowardofficial.co.uk.

Advertisement. Scroll to continue reading.
In this article:Ben Howard